Moiz Adenwala of Transparency Market Research (TMR) lays value on the key dynamics that have played a vital role in the growth of the global market for electric bikes, factoring out the emerging trends. 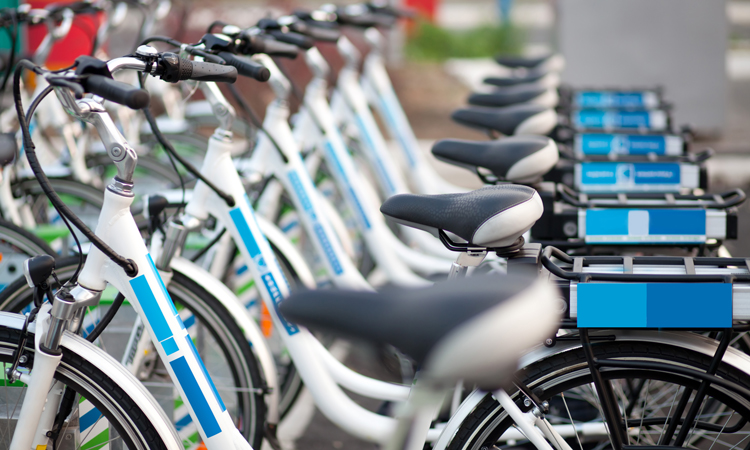 The demand within the global market for electric bikes has been escalating on account of the alarming rise in the price of fuel and the propensity of the masses towards buying electric vehicles. The past decade has been an era of advancement for the automotive industry, and several new kinds of vehicles have pervaded the market.

Electric bikes are gradually becoming an important part of the automotive sector as they serve several advantages over conventional bikes or two-wheelers. The most prominent factor that gives a mark of supremacy to electric bikes over normal bikes is the long distance range of the former. It is projected that the efforts of electric-bike manufacturers to popularise their offerings will play a pivotal role in the growth of the global market.

Electric bikes consist of a drive-train that powers the vehicle and imparts the required torque to its engine. Furthermore, these bikes have a moderate speed and allow the riders to change gears according to the terrain or roads. It is projected that the load-bearing capacity, moderate speed and power of electric bikes will act as a launch pad for the growth of the global market.

The rising levels of air pollution are a serious matter of concern for international organisations, regional territories and the masses in general. Electric vehicles have gained popularity on the back of a growing need for green and harmless automotive technologies. Hence, it is expected that the demand within the global market for electric bikes would witness an upsurge over the years to come. Furthermore, the government has been steadfast in promoting and subsidising green technologies, which is expected to fetch commendable revenues for the global electric vehicles market.

Impurities suspended in the atmosphere have become a direct cause of several diseases and infections in the contemporary times. Since emissions from fuel-powered vehicles are a major contributor to the global air pollution levels, healthcare organisations have been pressing on the use of electric vehicles to reduce the volume of air pollutants which shall in turn bring down the incidence of several diseases. Besides this, the uncontrolled rise in the prices of petrol and diesel has made it necessary to shift from conventional vehicles to electric bikes and cars.

Google recently announced a new feature for its ‘Google Maps’ app that shall show the location of electric vehicle charging stations. This decision reflects the streamlining of electric bikes and cars into the general automotive category. Several other initiatives to promote electric bikes are also underway, and this shall play a key role in enhancing the growth prospects of the global market.

Trends in the global automotive industry

The advent of electric bikes across various regional pockets is expected to revolutionise the dynamics of the automotive market across the world. As the proportion of electric bikes in a region’s mix of vehicles increases, the popularity of fuel-powered bikes and cars is projected to suffer a setback in the years to come. Moreover, development of nimble, economic and affordable electric bikes could add to the woes of the manufacturers of fuel-powered bikes. Contrary to this, public transport vehicles such as buses and vans are anticipated to remain popular amongst groups that are not in a position to afford electric vehicles.

The demand for electric bikes has been on a rise in Europe, mainly due to the proactive and prudent efforts of the automotive sector of the region in promoting electric vehicles. Furthermore, Germany boasts of one of the most well-established automotive manufacturing sectors, and this factor shall propel demand within the European market for electric bikes.