Seamless mobility for passengers in Prague

Prague covers an area of 496km squared and has a population of 1.25 million inhabitants. Every day approximately 200,000 commuters and 20,000 visitors travel to the Czech Republic’s capital so ensuring the reliable movement of roughly 1.5 million people in the city is a challenge. Martin Gillar, Chairman of the Board of Directors and Director General of Prague Public Transit Company (DPP), explains that seamless public transport mobility is a key element in keeping the city moving. 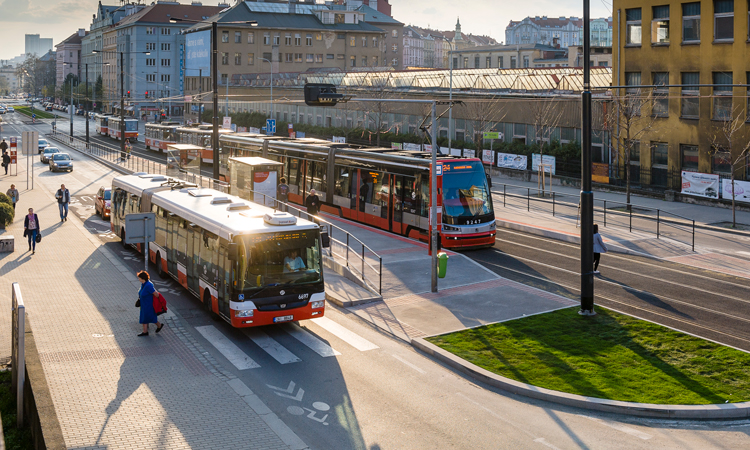 Public transport in the city and in suburban areas is organised in the manner of an integrated transport system that comprises the metro, trams, urban and suburban bus lines, the funicular, ferries and railways. The system is gradually becoming integrated with standard transport and tariff conditions and uniform transport solutions, including the coordination of the timetables of all of the 17 operators that are involved. The strategy of the city is to reduce the number of cars on the streets. In addition, to make this more complex, the city’s strategy regarding both commuters and visitors necessitates that they leave their cars in the suburbs and continue their journey to the city centre using public transport. In the suburban areas there are 16 huge intermodal hubs that are close to metro stations and in which the metro service, the suburban bus service and the park and ride service are integrated into one large terminal. Over the coming years the number of intermodal hubs, including park and ride facilities, will increase.

DPP – being the dominant public transport operator within Prague that operates the entire metro and tram service and approximately 85% of all bus services – is very pleased with the popularity of public transport within the city. Modal distribution of trips in accordance with the mode of travel is a favoured strategy; 57% of all journeys are taken by public transport.

The metro is the most important public transport mode and passengers can transfer between metro lines and buses or trams at transfer stations and stops. However, to make tram and bus transport as efficient and effective as the metro, street-level public transport must become more fluid, especially in congested areas where the infrastructure is shared with individual car transport. Numerous priority measures for trams have been introduced at almost all crossroad traffic lights. Shorter travel times and the more fluent and efficient operation of trams are provided via the sensors system on the overhead line. In the case of buses the system has a similar principle; to speed-up the bus when it is passing through the crossroad’s traffic lights.

DPP has recently considered cycling as an element of intermodal transport and increasing numbers of cyclists are beginning to use the city’s streets. DPP is supporting sustainable mobility and environmentally-efficient modes of transport: cyclists can use the metro without any time limitations, and storing bicycles on-board trams is permitted when travelling out of the city to a suburb. Since 2016 a pilot project for bicycle transport on urban bus lines has been implemented. Bringing a bicycle on-board is free-of-charge because it is a means of contributing to reducing the traffic load by using environmentally-friendly modes of transport, while also promoting a healthy lifestyle for passengers.

Martin Gillar graduated from the Faculty of Law at Charles University in Prague. Between 2011 and 2012 Martin worked for the Roads and Motorways Directorate of the Czech Republic as Chairman of the Steering Committee for implementation of the new toll system ESV2. Between 2013 and 2015 he worked as Deputy Chairman of the Board of Czech Railways Telematics Company. He was the Chief Executive for Development and Strategy of the Czech Post Company and until 2016 when he became Chairman of the Board of Directors and Director General of Prague Public Transit Company. 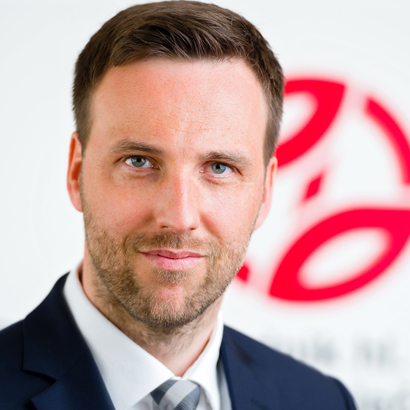