This year marks the 10th anniversary of Robin Davis’ involvement with the TCCA’s Transportation Working Group. Robin is the current Chair of the Group and in this article he looks at the development of critical communications for transport over the last decade, and foretells what’s in store for the next. 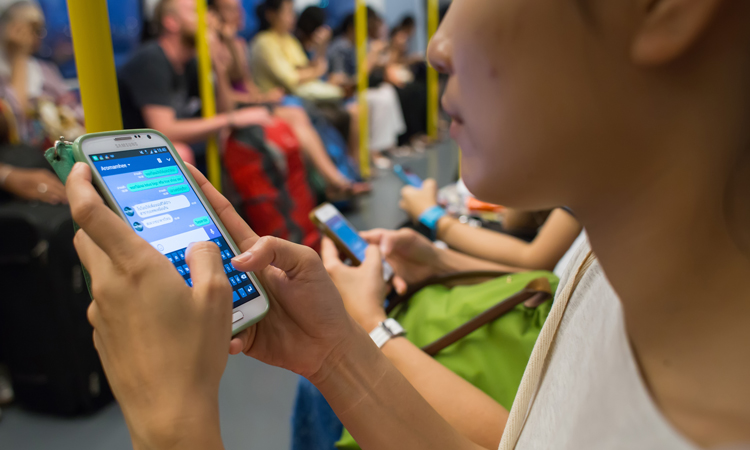 Inner-city transport modes have become increasingly reliant on ‘joined-up’ communications, and ICT is now considered key to managing the various modes of transport integration. Increasing numbers of metro, tram and bus routes are being incorporated into the design of urban infrastructure as cities look to reduce traffic congestion and provide seamless connected services.

During this last decade we have seen passenger densities increase, catalysing the need for smarter and more efficient operations in line with the widespread adoption of mobile devices. Passengers expect the convenience of access to applications on their smartphones, and the development of smartcards, payment technologies and ticketless travel has proven very popular. In parallel, the steady development of digital radio solutions has seen TETRA technology remain the foundation of the radio systems of choice for transport operators ­- apart from main line rail, which primarily uses GSM-R as mandated by the UIC. In the past two years there have been significant developments in the standardisation of LTE for critical broadband, alongside concurrent planning for future transport communications.

In the 1990s I was part of a group of engineers sitting in a tall office block in one of Asia’s major capital cities. The group was reviewing design considerations for a rail link between this city and an important international airport some distance away. This was to be one of the world’s first substantial airport–rail links. Many discussions were held on the overall system’s design: not only the signalling systems, CCTV, SCADA, fixed communications and radio systems, but also the future potential of how this infrastructure could (and maybe should) interact with other neighbouring systems, including other transport operators – buses, trams, light-rail, and mainline rail.

At the airport, there were passenger information displays and much discussion took place around interfacing with this information so that it could be displayed on back seat televisions on the trains and updated with real-time information. In the city there was going to be an airport check-in within the central station – one of the first of its kind in the world. The systems to track luggage and ensure that none of the passengers’ bags went missing as they were loaded on to the train; taken to the airport; unloaded, screened through security and loaded on to the correct plane, had to be implemented.

Some of the ideas seemed somewhat fictional and (at that time) technically impossible, but at all times the idea of seamless operations, efficiency and simplicity for the passenger was a top priority. This transport operator’s foresight; willingness to agree to something new; and ultimate choice of technology, not only changed the way the organisation worked, but started a trend where those technologies and design ideas were followed around the world. The ideas of interconnecting and informing passengers across multimodal transport mechanisms and infrastructures gave us the concept for the intermodal transport systems that we have today.

The objective of intermodal transportation is simply to combine the strengths of various transportation options in order to make a journey seamless. Transport networks in Hong Kong are very good at proving this concept: you can get on a bus; it transports you to the train station; whereupon the train immediately arrives; you then take the metro; swap lines and, without delay, you walk off one train on to another until you finally reach your destination.

Control systems, monitoring and communications play a major role in achieving this concept across multiple organisations. Passengers want to know and understand how they can best get from A to B and the use of web-based applications that enable travellers to plan point-to-point journeys are becoming increasingly popular. Today intermodal transport and multimodal transit operations are reality and governments globally are promoting the concept in order to help the environment, improve economies and reduce congestion.

We are seeing increasing numbers of subway and bus operators deploy live updated messaging boards and joined-up systems – from paying for journeys, through pre-booking tickets and seats, to receiving alerts if the next bus is full or late – all with the required assurance that customers can move safely and efficiently from one mode of transport to another.

The rise of the smartphone saw commuters become better equipped than transport operators, which drove the need for connected and converged wireless communications. I have no doubt that the next 10 years will see even greater convergence at operator level. Within the TCCA I am particularly proud of our work to build a closer liaison with the UIC as we move towards a standardised broadband solution based on LTE.

That consumer demand for access, speed and efficiency continues to push the market forward, with driverless trains, personal rapid transit pods, and drones for monitoring operational efficiency. Perhaps the most extreme example is shown by the Hyperloop project, which aims to be carrying passengers by 2021. In short, the coming decade seems likely to be just as disruptive as the last in the world of transportation.

Robin Davis is the current Chairman of the TCCA Transportation Group and is also a Director and Management Consultant at UK-based Actica Consulting. Initially qualifying as a railway signalling engineer, Robin has advised various government organisations around the world on the specification, procurement and delivery of advanced ICT technology and mission critical control room applications. Specific to transportation, Robin has advised various transportation companies on the procurement of digital radio systems. Notable projects include the Malaysia Express Rail Link, one of the first TETRA systems operational in the region, and Taiwan High-Speed rail. In the UK Robin has advised various transport operators, the Highways Agency, London Underground and Transport for London (TfL). 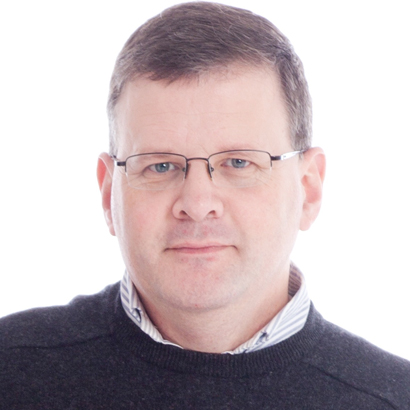