Gender in the transport sector: is there an inherent bias?

The widely-publicised gender pay gap reporting requirement has remained firmly in the spotlight, despite the reporting deadline passing over two months ago, with shocking statistics still being uncovered. But, what are the figures like for women in the transport sector and are they indicative of a wider gender bias? Gender pay gap expert, Alex Christen, from Capital Law, examines gender inequality in the transport industry. 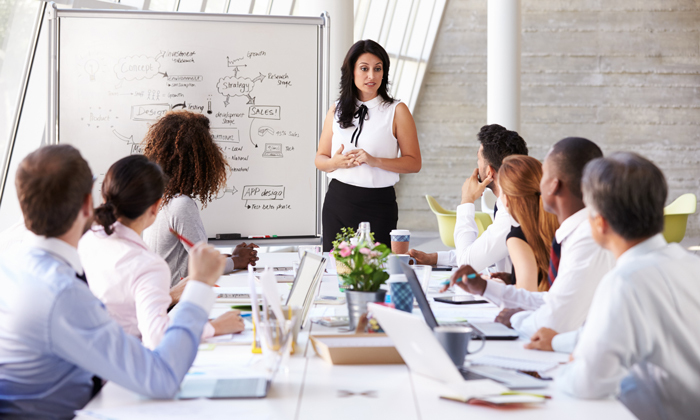 Historically, the transport sector has been very male dominated – whether you’re looking at planes, trains or automobiles. And, as with many other industries, the recent gender pay gap reports have highlighted a significant inequality in the sector, affecting most areas of transport.

The figures are problematic all over the UK, with the sector accounting for only 22 per cent of female workers UK-wide. In Scotland, transport has the lowest percentage of women in senior posts within the public sector, with women representing only 6.25 per cent of heads of transport bodies. Female civil servants are paid almost 17 per cent less on average than their male colleagues at the Department for Transport, and, in 2016, women represented just 20 per cent of employees in the rail industry as a whole – with only 4.4 per cent in engineering roles.

The gender pay gap is prevalent in developing projects, not just in the industry’s history. In the country’s biggest rail infrastructure project, HS2, only eight out of the organisation’s 53-strong construction directorate are women. Five of the eight were working within the health and safety team and no women were chosen to project manage the delivery of any of the seven civils packages or four station projects. In Europe’s biggest infrastructure scheme, the £14.8 billion Crossrail project, only four of 29 members of the station delivery management team are female.

It’s clear that the gender pay gap in the transport sector is significant – both historically and now – and the lack of female representation is likely to be a contributing factor. Some organisations are recognising this and are putting measures in place to support women in the sector and help tackle the gap.

easyJet, for example, recently announced a new scheme1 to help more women become commercial airline pilots. It launched its initiative, named after pioneering aviator Amy Johnson, to underwrite the £100,000 training loans for six female entrants as its first step in its plans for women to form at least 12 per cent of its pilot intake by 2018. It saw a fantastic response in year one – recruiting 33 female entrant pilots and achieving the target – and so set a more ambitious target: 20 per cent of new entrant cadet pilots to be female by 2020. Johan Lundgren, CEO of the company, said: “Everyone at easyJet is absolutely committed to addressing the gender imbalance in our pilot community and it’s something I’m passionate about.”

But, while steps to increase female participation are a positive movement – the gap itself begs a wider question. Does the under-representation of women in transport planning and delivery mean that the transport systems of the UK and other nations suffer from a gender bias towards men? Or are there other, wider issues at play that aren’t necessarily limited to the transport sector?

In 2016, the World Bank noted that the transport infrastructures have been traditionally orientated towards the male gender, “with little attention appearing to have been paid to women’s needs in transport”. Consequently, this has led to transport systems which don’t consistently consider, and cater for, the needs of female residents.

Transport networks are one of the most important elements of a country’s infrastructure. They generally centre on enabling the supply of goods, connecting and providing access to people, services and trade and play a part in bringing economic prosperity to a nation. But, it’s only in more recent years that infrastructure projects have started to include gender awareness as part of their investment decisions. As women become even more central to a country’s economy, addressing their transport needs takes on an essential role in promoting growth.

In acknowledgement of the bias and the need to rectify it, an All-Party Parliamentary Group was set up in 2017 to improve the gender balance in the wider transport sector. Ruth Cadbury MP, Chair of the APPG, said: “As a cross-party parliamentary group, we’ll continue to work with leaders of the transport sector to drive progress in improving gender diversity in this traditionally male dominated field. This will lead to an increase in skills, improved performance and a better service for customers.”

Other leading female voices in the industry are committed to increasing diversity too and are clear about the benefits of closing the gap in the sector.

Katie Hulland, President of Women in Transport, said: “Less than one quarter of UK transport workers are women, so we are massively under-represented in the planning and delivery of transport policy, infrastructure and services. We agree a more gender balanced workforce would help the transport sector better address women’s needs as customers and service users. As the leading professional network for women in transport, we’re working with the transport industry, parliament, government and beyond to address women’s under-representation and promote a diverse and inclusive transport workforce.”

But simply recruiting more women is not a complete solution. The focus on having the right person for the right job should not be lost. Very rarely will a woman be unable do the job of a man, so enabling greater female participation is also about retention and perception, both on an organisational and social level.

Lynda Addison OBE, Chair of the Transport Planning Society, said: “Gender considerations need to be included at the earliest stages of planning transport and infrastructure, as part of an inclusive planning and transport policy, as well as the design process. While transport planning is a fairly diverse profession, we know more needs to be done and we want more women to choose transport planning careers. That’s why we’re designing a campaign to promote transport planning to a more diverse talent pool. The ambition is for transport planners to more accurately mirror the demographic of service users, so planners can better cater for customers’ needs.”

Both men and women use transportation as an instrument for accessing economic opportunities. Transport investments that are designed to consider gender dimensions can bring significant benefits not only to women in terms of increased access to employment, markets, education and health services – but also to the caretaking and household responsibilities that many women hold, ultimately contributing to the wellbeing of the community at large.

There’s a long way to go, but it’s encouraging that transport projects and services are starting to consider the gender perspective – in terms of travel needs, patterns, concerns, priorities, preferences and personal safety parameters – in their designs. 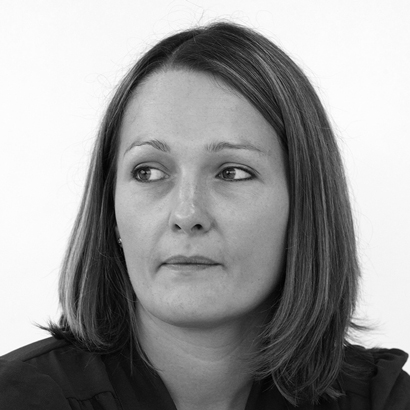