Phil Hewitt, Metro Programme Director at Transport for West Midlands, details how passenger satisfaction for those using the Midland Metro has risen so emphatically and consistently in recent years, and explains how service expansion throughout the Midlands could continue the trend. 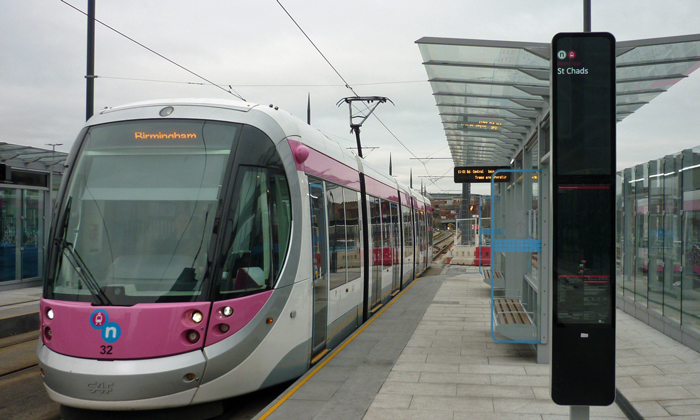 The latest Transport Focus survey into the state of the UK’s trams made pleasant reading for Transport for West Midlands.

The Midland Metro, the West Midlands’ tram system which runs between Birmingham’s New Street station and Wolverhampton city centre, saw the biggest rise in passenger satisfaction in the country.

Overall satisfaction with the service also rose from 81% in 2015 to 92% last year – the largest of all the tram networks surveyed.

In a further boost to the Metro, patronage on the line between Birmingham and Wolverhampton city centres was at an all-time high – 7.89 million passengers took the tram between June 2016 and May 2017.

This news is merely the latest chapter in the story of the Metro, which is set to expand threefold over the course of the next decade.

The Midland Metro is run by Transport for West Midlands (TfWM), part of the West Midlands Combined Authority (WMCA), which oversees public transport in the region.

In its report about the survey, Transport Focus said satisfaction levels of users in 2015 would have been influenced by the work to build the Birmingham city centre extension from Snow Hill station to New Street station. 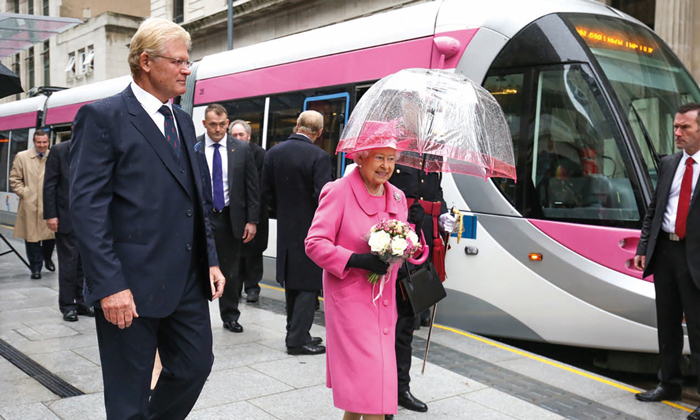 There were two significant factors at play behind the rise in satisfaction – the introduction by operator National Express Midland Metro of contactless payment, and the opening of the extension.

Statistics from National Express show that a fifth of tickets sold on the tram are bought using contactless cards, and two-thirds of customers tell us they like this system of payment, largely because it is quicker.

The real game changer, however, has been the tram now going all the way to New Street station on the city centre extension, which has opened up the Metro to so many more people than before.

High profile visits by HM the Queen to open the first section of the extension to the Bull Street stop in December 2015, followed by rock legend Ozzy Osbourne returning to his home city in June the following year to mark the opening of the section to New Street, have generated acres of coverage for the Metro. More importantly, though, they also massively raised the profile of the service locally, particularly in Birmingham.

Now that it is running on-street it has a far more visible presence in the city centre, especially for people who would not otherwise have come into contact with the tram when it was just going into Snow Hill station.

This has encouraged passengers to use it to get around the city centre and access areas such as the Jewellery Quarter from New Street. They clearly like what they see and the message is they want more of it. 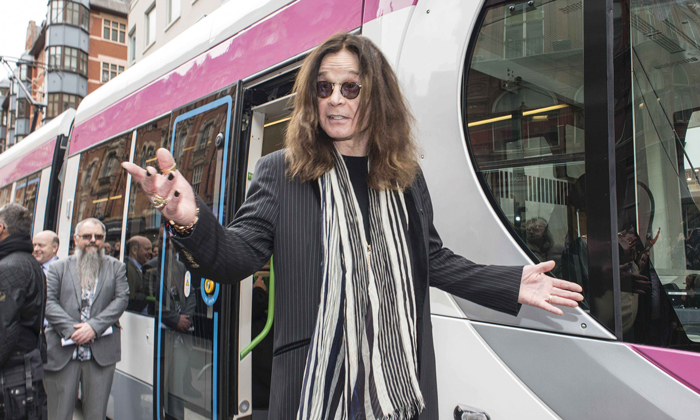 In light of this feedback, there is good news, as the Midland Metro network is set to triple in size over the next decade as part of the WMCA’s long term transport strategy, with passenger numbers forecast to grow to more than 30 million.

The expansion includes an extension of the route from New Street station to Centenary Square, with services expected to start running in 2019. Funding has also been earmarked for the line to go further along Broad Street, past Five Ways and on to Edgbaston by 2021.

Extensions are also planned through Digbeth in Birmingham, running from Bull Street via Albert Street, and on to the forthcoming HS2 high speed rail station at Curzon Street.

From there it would continue toward Digbeth Coach Station – the expectation is that the line could be open by 2023.

In Wolverhampton, meanwhile, work is set to start on an extension through the city centre to the bus and railway stations as part of the £51.8 million Wolverhampton Interchange Programme, with the line expected to open in 2019.

The most recent addition is the proposed seven mile link from Wednesbury to Brierley Hill, serving the new DY5 Enterprise Zone at Brierley Hill. It will run through Great Bridge, Horseley Heath, Dudley Port, Dudley town centre, the Waterfront and Merry Hill, before terminating at Brierley Hill town centre.

This forms part of longer-term ambitions to link the Black Country to the HS2 network, making Dudley town centre just 40 minutes from the HS2 Birmingham city centre terminal at Curzon Street by tram. The business case was recently presented to the Government by the WMCA and, subject to approval, could be open by 2023.

It will run on the old South Staffordshire railway line, which closed more than 20 years ago, and preliminary clearance works earlier this year generated considerable local interest and support – proof again of the strong case for the Metro expansion.

There is a sense locally that in terms of the tram network we are lagging behind places like Manchester and it’s time that we caught up. Over the next few years that is exactly what is going to happen. The demand for a much more comprehensive network is there, and TfWM and the WMCA are working hard to meet it.

Phil Hewitt is the Metro Programme Director at Transport for West Midlands, the transport authority responsible for the delivery of the West Midlands’ 10-year investment programme for the Midland Metro network. In July 2016, he was appointed TfWM’s member of the Midland Metro Alliance Leadership Team. He joined TfWM with over 25 years’ experience in the public transport sector and is a great contributor to the light rail industry. 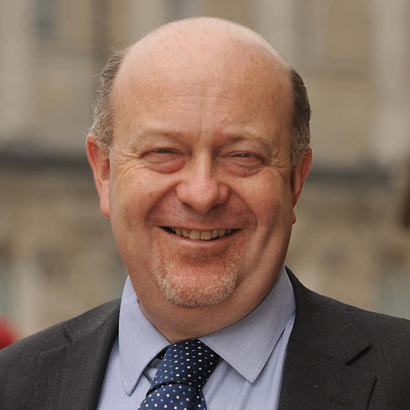