The smart ticketing solution already in your customer’s pocket

To date, finding a way to use advances in technology to tackle challenges in transport has focused mainly around smart cards and ‘contactless’ readers – solutions that involve infrastructure that is costly to setup, install and maintain. However, there is another approach that is worth exploring, using something that is standard on every smartphone: Bluetooth. Andy Nash, Managing Director of Becotix Ltd, discusses whether Bluetooth technology may be the solution that smart ticketing has been waiting for. 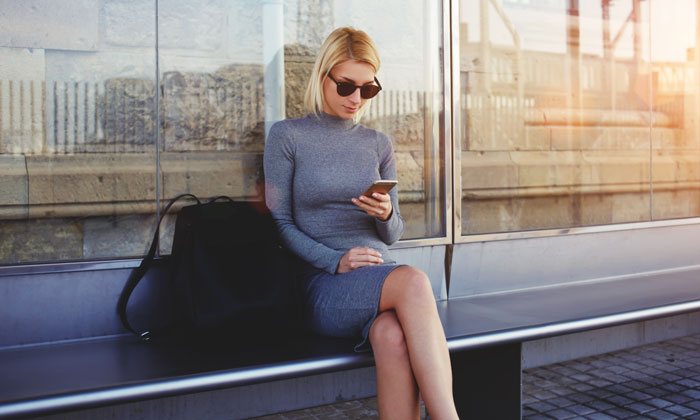 CUSTOMERS are becoming increasingly familiar with using their smartphones to make payments and interact with their surroundings – these devices are much more than portable telephones. How might we use the functionality of smartphones and location technology to provide public transport customers with a simpler ticketing experience?

Since January of this year, a consortium of West Yorkshire Combined Authority, Transdev – a bus service provider – and technology company Becotix Ltd have been testing a solution called 662Pay on bus routes in and around Keighley in West Yorkshire. The objective was to remove some of the barriers to bus travel: not having the correct change, not knowing what kind of ticket to ask for to get the best value, not knowing the right name for the stop you want. Unlike existing bus travel apps, it removes the need to buy a ticket or pass before travelling and allows the passenger to change their plans on route.

The solution uses a smartphone app and Bluetooth beacons on bus stops and buses. Passengers download the app, set up a secure account and payment mechanism and top up their account. When they arrive at a bus stop, the app recognises their location from the beacon on the bus stop and the passenger simply touches a button on the screen to access a secure on-screen pass to show the driver. After that, the passenger can simply travel – there is no further interaction required. The app tracks when and where the passenger gets off the bus and this data is uploaded to the back-office system the next time the passenger makes a data connection. While making the journey the phone does not need access to the internet or GPS, but it does need to connect to the back-office regularly. The downloaded data is used for journey and fare calculations which take place in the back-office and the system can handle single, return, and multiple daily and weekly capped fares. The passenger’s account is charged only the best value fare based on the actual journeys that they have made.

Here’s what a few customers of the 662Pay trial in Keighley have said about the experience:

This trial has demonstrated that beacons can be the source of geolocation data that can be used to create journeys and translate those into a multitude of fare types via an advanced back-office system. The trial has focused on Android phones (as there are more versions of Android rather than Apple iPhone hence making a better trial) and has found that most phones up to three years old can cope with the app. The exceptions have been phones using non-standard versions of Android and this needs further investigation.

Looking to other trials

This is not the only trial looking at using Bluetooth for ticketing. Moving to rail, in 2015/2016, Abellio East Anglia ran a trial of a ‘be-in, be-out’ smartphone app on a rail route between London and Cambridge. The system used Bluetooth beacons to register that the passenger had arrived at the station. The passenger then input their destination in the app and the system sent a barcode ticket to their phone which they could use as a travel pass. The system aggregated the passenger’s travel data and worked out the best value fare for the passenger.

Also on rail, in January 2017, SilverRail Technologies and Chiltern Railways announced a trial on a route between London and Oxford, using Bluetooth to open the gates and other geolocation via WiFi to track the journey. Their aim was to allow passengers to use their smartphones to detect commencement of travel and then be automatically charged the best price for their journey at the end of the day.

Why use Bluetooth beacons rather than GPS to provide location information? The latest version of Bluetooth, known as Bluetooth 4.0 or LE (low energy) is less battery intensive than GPS on a mobile device and allows the device to quickly estimate distances with an accuracy of around 1m less. By comparison, GPS accuracy is in the range of 5m-50m.

Ever since first Apple, and then Google, became interested in using Bluetooth beacons for location-based services in 2013, a range of manufacturers have started producing beacons that can provide the location signals both for indoor and outdoor use. These small devices can be battery driven and last for five years or longer, removing the need for an expensive power supply. To further extend their life, some are even solar powered. Over the past few years, the price of beacons has dropped to the point where they are essentially consumables – they are cheap and easy to deploy.

Bluetooth standards have also been developing and improving, which means that a greater range of devices can communicate with each other in a consistent way. This standardisation makes it easier to build solutions and makes them more reliable across different devices. Better standards and increased demand is also driving up reliability.

Bluetooth has also started to make an impact in other areas of the transport industry, for example, to download timetables with real-time information and to assist the visually impaired. In 2014, Microsoft partnered with the charity Guide Dogs to run a pilot that provided audio navigation information via a headset. The project used a combination of Bluetooth signals, GPS and map information. In 2015, not for profit Wayfindr used Bluetooth and beacons to provide similar information in the Pimlico and Euston stations on the London Underground.

So, is Bluetooth the answer to all our problems? Certainly, it looks as if it can provide the basis for a ticketing system. If the trials that have been conducted in bus and train so far can be combined then it would open a multitude of opportunities for exploring multimodal ticketing solutions that would take us closer to account-based ticketing and Mobility-as-a-Service.

For now, it is still early days but continuing to develop a Bluetooth solution looks like a sensible investment. Such a solution could easily sit alongside and compliment some of the larger projects that are taking place. It could easily form the basis of a front-end system to capture the equivalent of EMV ‘Taps’ or even whole journeys ready to present to a large back-office waiting to convert separate elements of a passenger’s journey into fares.

From the passengers’ point of view, they just want a seamless service – ideally globally, but initially locally. Bluetooth has its challenges, but the outputs from the 662Pay trial show this can be delivered. Customers also love the simplicity it provides and it takes away some of the major challenges still associated with traditional ticketing systems. The real question is, will anyone pick up the gauntlet or are we too far down the path of EMV for anyone to want to explore anything else?

ANDY NASH has worked in the transport industry for the last 10 years. He has led on innovation projects and strategy primarily in the ticketing area and also RTI and depot systems. In 2013, he founded Becotix with the express aim of developing a new way forward for ticketing. 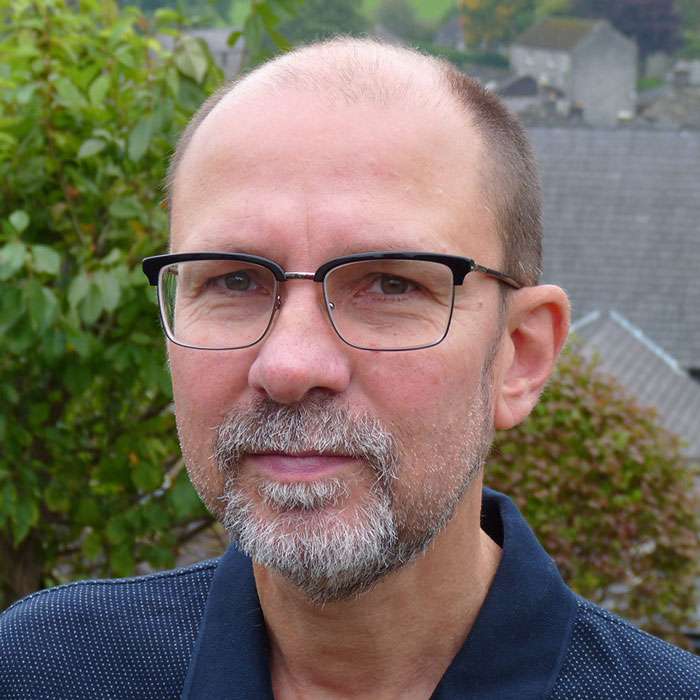