Why electric vehicles are not the ultimate solution for London

Amy Leppanen from Centre for London, highlights how failing to manage electric vehicles could inadvertently promote congestion and pollution, not reduce it… 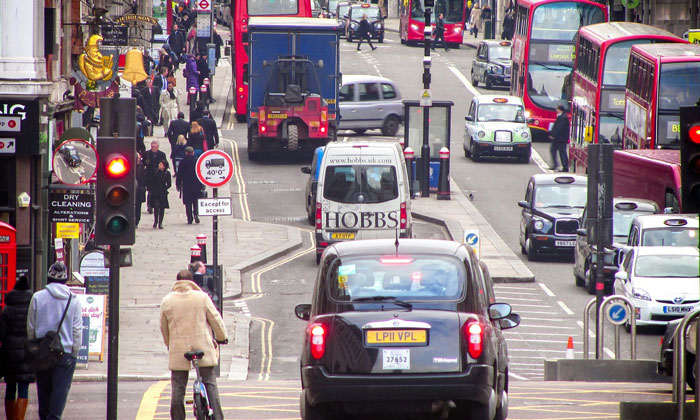 The age of owning a private car has passed its peak. Fewer Londoners own a private car than ever before, with young people even less likely to do so. Instead, citizens are more reliant on public transport, cycling and private hire vehicles to get around the capital.

But despite this shift in behaviour, London’s toxic air pollution remains high with congestion sat above pre-Congestion Charge levels. The rising number of freight and private-hire vehicles, to both move us around and deliver our purchases, are just two of the reasons behind this. Failure to tackle air pollution and congestion will continue to put Londoners’ health at risk and damage the capital’s standing as a leading global city.

Electric vehicles (EVs) – the ‘new kid on the block’ – are the latest innovation to be hailed as a potential saviour. Recently, Sadiq Khan, Mayor of London, launched an electric vehicle infrastructure taskforce to boost the rollout of EV infrastructure across the capital. This is good news: London needs to keep up with rapid technological changes and EVs offer the chance to improve air quality, since they produce less pollution at source than diesel or petrol cars.

In 2017, an independent Commission on the Future of London’s Roads and Streets1, convened by Centre for London, called for this infrastructure rollout as part of kerb space strategies, focusing on priority users and maximising capacity and efficiency. But it also identified the need to develop financial mechanisms to spread grid infrastructure costs fairly across each additional charging point, ensuring users pay a fair price for their use as demands on the grid increase. The taskforce should turn their attention to this as soon as possible.

Electric vehicles do have huge potential. An electric bus network and freight vehicles would be welcome changes. With the number of private hire vehicles ever increasing, better to be electric than the alternative.

But EVs are no panacea. Fewer vehicles, not just cleaner ones, are the key to tackling air pollution and congestion in our cities. People who own a car are simply less likely to be active or to consider walking, cycling or using public transport to travel to their destination. If electric vehicles are promoted by the Mayor of London and national government as the main alternative to petrol or diesel cars, congestion and air pollution won’t see the reductions that London is desperate for. 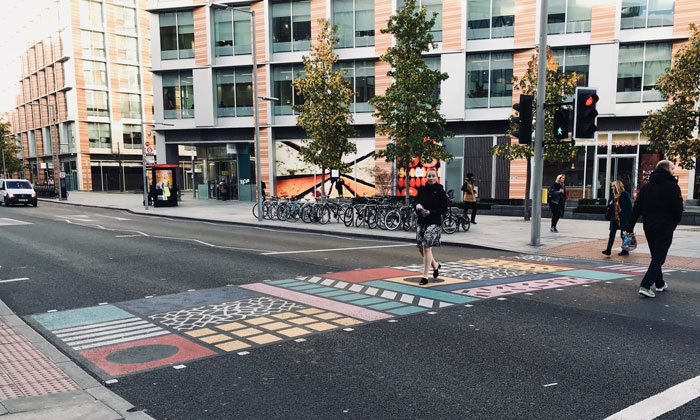 City residents should be encouraged to walk, cycle or use public transport when travelling

There is mounting evidence that policy underestimates the harm done by non-tailpipe pollution in the form of particulates. Particulate matter (PM) components from road traffic include not only engine emissions, but also dangerous particulates from tyres, brakes and road wear which are linked to serious health problems. Research suggests that the health impacts of PM emissions are felt even at extremely small concentrations, with links to heart and lung disease. These are produced by electric vehicles too.

We’re calling on2 the Mayor’s electric vehicle infrastructure taskforce to put pressure on the government to invest in research and innovation into new tyre, brake and surface materials, and deepen our understanding of the polluting aspects of electric vehicles. This could even form a very important strand of the government’s industrial strategy for the UK’s automotive industry and would help to prepare our cities for the future.

But if we’re serious about improving the capital’s air quality and reducing congestion, further action is needed. Sadiq Khan has already made welcome moves towards penalising older diesel and petrol drivers, introducing the T- Charge in October 2017 to charge them when entering the Congestion Charge Zone, whilst bringing the introduction of the Ultra-Low Emission Zone (ULEZ) forward to 2019 and expanding its reach. We believe the Mayor could go further to clean up the car fleet by introducing a cashback scrappage scheme for the most polluting vehicles who pay charges frequently under the ULEZ. A long-term change could be to replace all current charges with a pan-London, pre-pay smart road user pricing scheme, reflecting internal and external costs, as well as the environmental impacts of journeys. Getting people to pay for the impact of their road use could nudge them to switch to other, more efficient, modes of travel.

With connected and autonomous vehicles on the horizon, we need to emphasise that failing to manage new technologies, electric vehicles included, could inadvertently promote congestion and pollution, not reduce it. That’s why we shouldn’t lose sight of the fact that we need to get Londoners out of their cars, not into less polluting vehicles, and encourage walking, cycling and public transport to get around the capital. 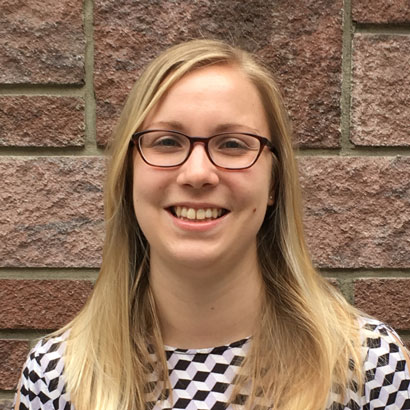 By Amy Leppanen - Centre for London