Why communication is key to bringing more women into, and onto, transport

As part of the #PT4ME campaign, an initiative launched at IT-TRANS by UITP and the World Bank, Intelligent Transport spoke to Clara Jakubik, Learning & Development Group Director and General Manager of Keolis Institute, about diversifying the public transit space and why communication on women’s issues is vital to encouraging more women to work in and use public transport… 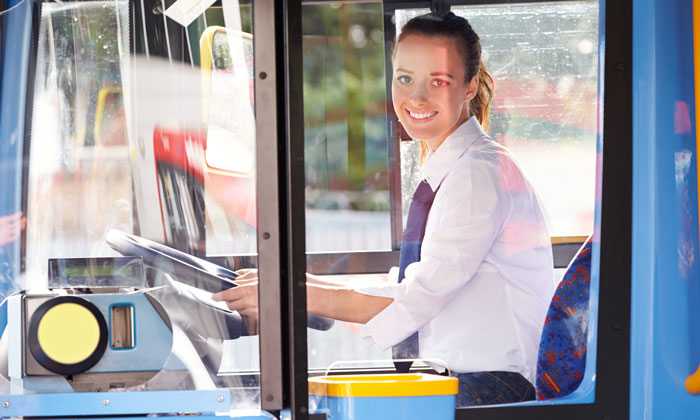 What do you think of the industry’s approach to become more inclusive and diverse?

What’s interesting about a conference like IT-TRANS is that you get to see a lot of new projects and approaches, and learn about cities’ latest experiences. In Tuesday’s autonomous vehicles session there was a very interesting female speaker, which I was really happy to see and she was an excellent example that more women should be in exciting roles in every industry. The industry needs more women with engineering backgrounds, as it’s less typical than seeing a woman in an HR type role in the industry – the AV speaker was representative of a different type of job, a lot more hands on and that’s encouraging.

It’s a matter of communicating effectively and I think that our industry suffers from a lack of that.”

I think that this industry actually can attract a lot of women, but is yet to work out how to showcase it. In Australia, we’ve conducted a large-scale project to encourage more women to become drivers, and as a result have seen a drastic increase in the number of women drivers we have. A part of this was to explain to people that the job has certain flexibilities for women that they might not expect. The pre-conception is that being a bus driver is incompatible with having a life and a family because you have to work late hours and irregular schedules, but actually there are ways of getting around that. It’s a matter of communicating effectively and I think that our industry suffers from a lack of that.

Keolis operates the Hyderabad metro and we had a very low percentage of women employees in India. To combat that, we made a video of one of our women drivers that shows what it’s like not just to be a driver, but what her life is like outside of her job, demonstrating how she manages her family life and her culture.

We have a workplace diversity policy in place to try and attract more women, but it’s not easy, and the situation isn’t helped by the fact there are so few women in engineering schools. As I’ve said though, it’s about communicating and demonstrating the fact you can have a good work/life balance. 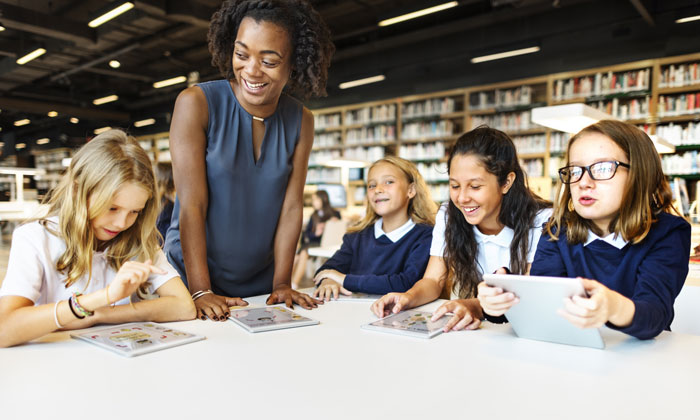 How can operators and authorities act to improve women’s safety on public transport?

It is a big concern, in France we have conducted projects to try and improve it. In Lyon, for example, we have female passengers that are ambassadors for us and we’ve worked with them to locate the areas, routes and stations they see as the least safe so we can implement solutions to improve safety.

You can see that progress is being made, but there is still a lot of concern. Nothing has ever happened to me on public transport, but that’s not to say I always feel comfortable using it…”

The public, the government and the cities are becoming more and more concerned about it and there are fixes being introduced gradually. On night time bus routes, operators are beginning to drop people off, especially women, nearer to their houses rather than at the bus stops specifically so that they can get home quicker. There are also a number of campaigns where there are phone numbers you can call or mobile apps you can use if you feel unsafe.

You can see that progress is being made, but there is still a lot of concern. Nothing has ever happened to me on public transport, but that’s not to say I always feel comfortable using it; sometimes I will avoid a certain station at night because I feel it is insecure. Again, it’s a matter of communication and putting solutions in place to help women feel safer.

In terms of communication, to what degree does an attitude change need to be communicated throughout the industry to change its culture, and will doing so then affect passenger safety?

In any case I strongly believe that we must diversify from within, in doing so, we will become more representative of our customers; the more your organisation looks like the group of people you’re trying to serve, the better your performance will be. The MeToo campaign is helping women to speak up against sexual harassment, and recognise the various levels of it; there are seemingly small things that happen to make women feel insecure that can in fact have a dramatic impact on them, so the culture must change to eradicate these.

It’s unfortunate, but I don’t think a company without a specific diversity and equality policy can hope to change anything; without actually making the effort, nothing will change. A lot of people say, “well, it’s not a problem, there are opportunities for men and women”, but it’s not true. You really need to have a strategy in place and take a strong stance to make it happen.

At a senior level, too many transport companies have executive boards that consist only of men. HR departments need to look at equal numbers of male and female candidates when filling senior positions, actively look for women rather than just glancing over the first few resumes.

Obviously, you shouldn’t hire a woman just because she’s a woman, but if your recruitment company brings you four CVs, two should be women and two should be men.”

In that situation, perhaps the best candidate is still one of the men, but at least you’ve then had the chance to consider female candidates as well. 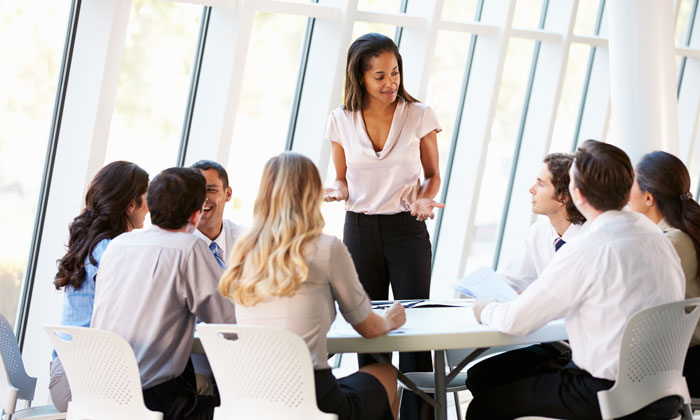 Do you see the industry reaching the point where this type of problem doesn’t need to be highlighted? Does this hinge purely on a change of attitude, or to some degree does there need to be a change of personnel?

I think this kind of future will take a long time to reach, if I’m honest. I have previous experience in consulting, which is an industry that is perhaps better aligned in terms of diversity than transport is. At my previous company, the CEO had a quota for hiring women at every level of the company, even in the most senior positions. One year proved particularly difficult to hire in these positions whilst sticking to the quota, so for that year, it was dropped, and immediately it lost its effect.

Change is needed at all levels, from the bottom to the top. The industry needs young people to be interested in public transport much earlier – perhaps even sending women drivers into primary schools!

There’s a case for showing off the role that technology is playing in developing the transport industry to younger people – if we don’t then we will lose talent, which happens in all industries. Every day we see that young people are keen to use new tools and apps, even young people who already work for us. You don’t need to invest in giving people hardware because almost everyone already has a smartphone of their own, so we developed an app to help our engineers and drivers schedule their work and even their time off. We are launching a new digital academy for all of our 60,000 employees to help them develop digital skills and educate them further. Appealing to the young generation is important, but so is keeping the current generation on board.

While I hope that diversification within the industry can happen naturally, it takes not only a huge change in corporate culture, but also in society. The first step is to really force the issue until the divide is much smaller, but I think the results of this will be seen more in my daughters’ generation than in my own.