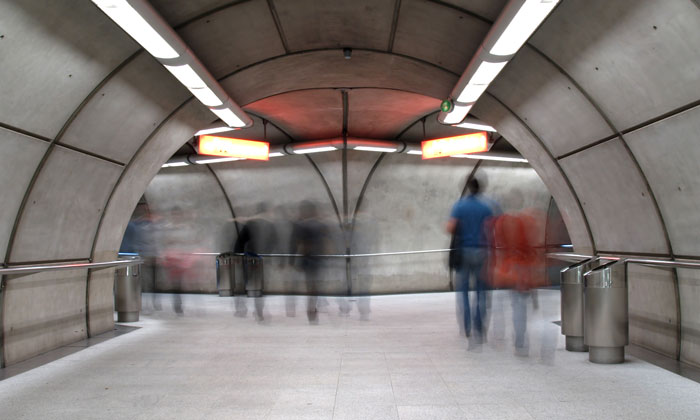 THE eVACUATE project, a European project that ran between May 2014 and the end of 2017, involved the participation of 17 enterprises, investigation centres and universities from eight countries. The project was sponsored by the European Commission with funding of €13 million, and aimed to develop a global tool to help individuals make decisions when initiating action plans in emergency situations, thus improving the management process and making it easier to follow.

One of the tool’s main achievements has been saving time during the evacuation process from crowded places, an important feature that was lacking in the past. One of the most common limitations during emergency situations is the difficulty of transmitting the necessary information regarding what is happening to the management areas. Important factors need to be conveyed, such as how many people are there, whether any are injured, what damage has been caused, what protection and management elements are available, what the conditions are and how many resources are available.

In addition to the need for early incident detection, it is vital to gather all relatable information as quickly as possible. For this reason, one of the key project aims was to develop a variety of surveillance technologies to observe and control areas that need protection.

An important issue that causes concern for operators is the election of the optimal evacuation route. For this reason, the management system was designed with the ability to independently analyse the information received from the sensors that are installed in the locale. By identifying the various available routes, the system can estimate the time that is necessary to perform each evacuation. Technologically, behind this system is a load simulation tool that carries out this analysis and visually delivers the different options to the tool operator.

An associated issue that is often encountered in emergency situations is the attempt to effectively communicate information to the evacuees and verifying that they have listened to and understood the instructions. The project also worked to establish dynamic guidance signals that activate automatically when the operator selects the appropriate route.

These guidance signals have been developed to integrate with the resources of each site, to be used autonomously by the system. This includes a public-address system featuring reprogrammed voice messages, screens or other types of devices that can utilise images or text messages to be sent autonomously.

One of the main features of the system is its ability to integrate elements and devices that already exist within the facilities.

Metro Bilbao was the fourth participant in trialling the project, following earlier trials at Anoeta Stadium, Athens airport and on an STX cruise ship. The Metro Bilbao demonstration consisted of exercises that simulated the evacuation of a station near the San Mames football stadium that has a capacity of 50,000 people. This necessitated approximately 9,000-14,000 people being able to access the station.

Within the companies that took part in the trial, 30 technicians participated, as well as 60 volunteers from Metro Bilbao and the security companies, and 20 observers from the emergency services (fire department, police force, health services) and other transportation and security companies.

This impressive breadth of participation enabled the following systems to be tested in the demonstration:

In addition, the Metro Bilbao trial integrated the use of the station’s own platform systems. This included the public-address system, the Tetra system used by staff and security personnel, the screens used to send images and messages, and the ticket cancellation system that is managed by COP.

The results from eVACUATE

The results obtained during these exercises were very positive and in all situations improved evacuation times. The normal method of station evacuation was measured – i.e., without any additional support – and later, the same situation but with limited access was measured. After this, all the systems were connected and the same exercises were carried out, with one simulating the abandonment of a suspicious object on the platform, and another simulating a fire in one of the two access points. In both instances, the time taken the evacuate the station was reduced by 25 per cent.

Furthermore, another important system development that came from the project is the simulator function; the ability to programme large numbers of people into different areas in order to predict problems and propose alternative solutions. It can also be used as a training tool, performing exercises to practice the application of protocols and specific actions defined in emergency action plans.

The results of the project have clearly shown how organisations should develop and use technology to improve their information systems, as well as their ability to manage that information. Those individuals tasked with making critical decisions, such as the choice of an evacuation route, must be equipped with the appropriate tools to facilitate such tasks.

Moving forward, another important area for development is the communication of information to people that need to be evacuated. Greater investment is required in systems that ensure that the information that arrives is suitable, legible and understandable.

EDUARDO HERNANDEZ LEDESMA has studied Technical Industrial Engineering and has a bachelor’s degree in Industrial Organisation Engineering. Additionally, he has a Masters degree in Civil Protection and Emergency Management, and another in Development and Implementation of Self-protection Plans from the University of Valencia. He has also completed the ‘Security Director’ course organised by the University of V.I.C, and other courses in fire protection and tunnels safety. Ledesma is currently the Head of Safety & Security at Metro Bilbao S.A. having acquired knowledge of railway operations at the company between 2002-2008 through working in the operational area. Ledesma has also been a member of the Security Commission of UITP since 2009, has spoken at several conferences and participated in several security related European projects. 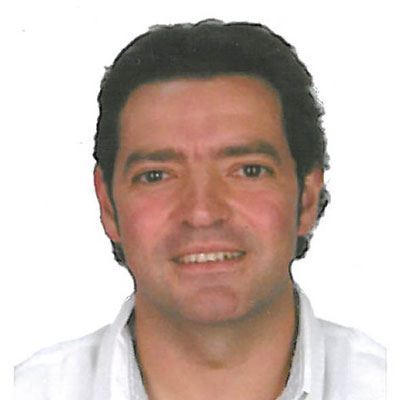