To celebrate the launch of Intelligent Transport, we pick our top five smartest cities in the world… 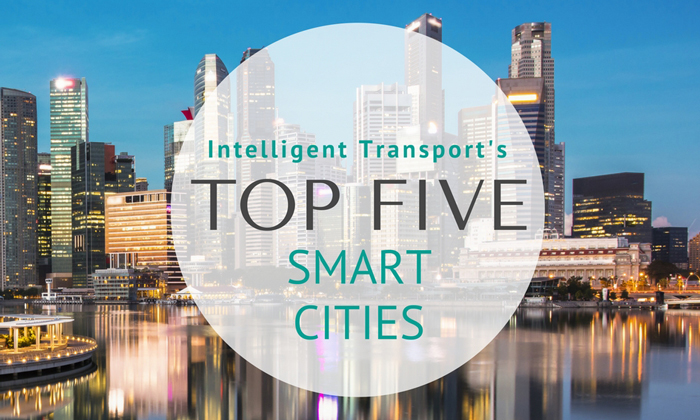 As smarter travel takes hold and digitalisation alters passenger expectations, experiences and mobility across the world, we welcome you to our new brand: Intelligent Transport.

To celebrate, we have looked into some of the top smart technologies currently being implemented, as well as those that are being planned, around the world and, in no particular order, have picked our top five smart cities… 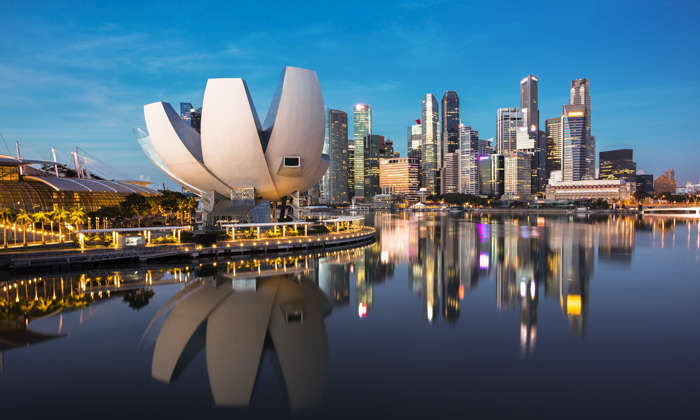 With an aim to be the world’s first ‘smart nation’, Singapore has employed the use of sensors throughout the city to accumulate and monitor large amounts of data to monitor aspects such as parking, traffic and cleanliness.

The National Research Foundation (which is a department within the Prime Minister’s Office) will soon launch ‘Virtual Singapore’, a 3D city model and collaborative data platform. This can be used by town planners to build optimum transport routes, and by showing different gradients, obstacles and stairs etc, citizens can use it to smartly navigate through the city. 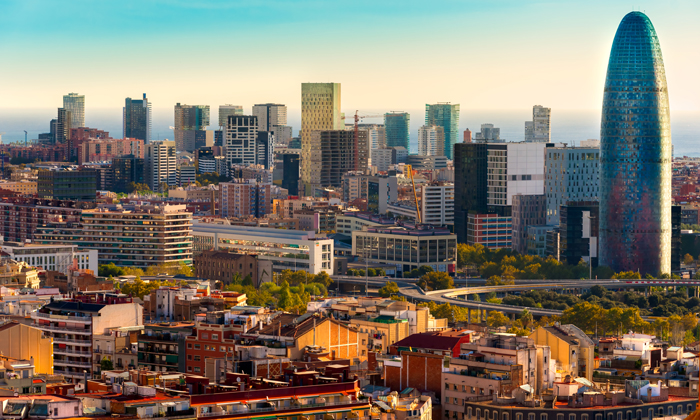 With a population of 1.6 million, the Catalonian capital has employed many smart solutions to keep its population moving freely, including smart parking and traffic systems to monitor congestion.

It has also invested in clean transport, with its fleet of hybrid buses and ‘Bicing’ – which is a smart cycling initiative that allows passengers access to over 400 bike stations through a yearly subscription or phone payments. 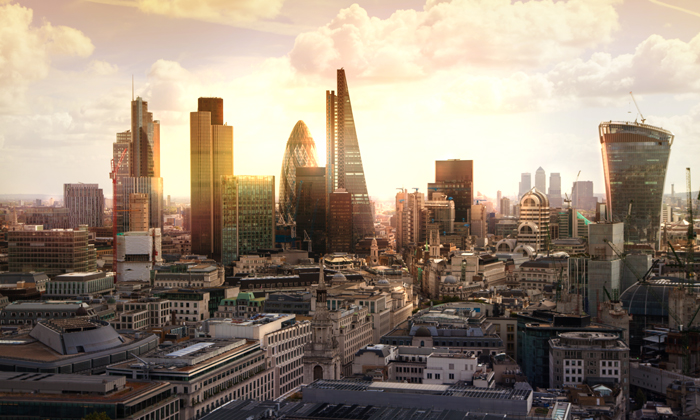 London is using smart technology to help tackle congestion and make parking simpler. It has also invested heavily in transport technology, renewing its bus and metro fleets with new, cleaner and more efficient technology. It is also trialling bike-sharing schemes and investing in smart traffic technology, which has traffic lights responding in favour of buses and the implementation of the congestion charge.

London is also investing in autonomous technology, recently trialling autonomous shuttles with the GATEway project to solve the first- and last-mile problem. 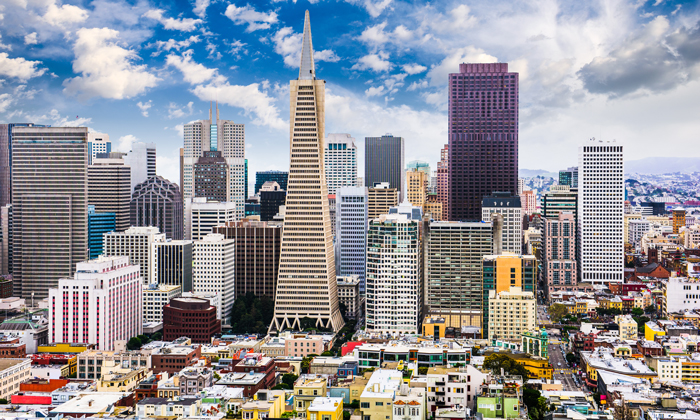 With 800,000 citizens in an 7×7 mile city that has many steep hills, congestion is a big problem for San Francisco and smart technology is being implemented to combat this.

With the use of smart ticketing to streamline public transport processes and smart parking (which allows authorities to adjust parking prices in areas based on the number of available spaces) the city is investing in technology to help people move freely throughout the city. 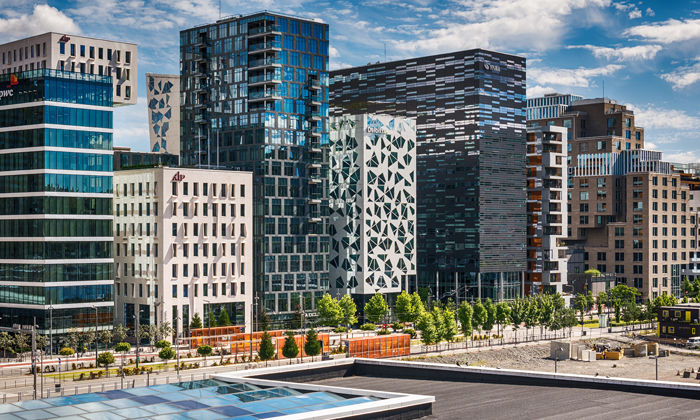 The Norwegian capital has introduced smart traffic measures by implementing licence plate detectors to calculate accurate congestion in the city and it is also currently building 37 miles of cycling road.

It also has many future plans in regards to smart transport technology and improving its emissions, including aiming to ban cars in the city centre by 2019, redrawing its entire transport network by 2020, cutting fuel emissions by 50% and be 95% climate neutral by 2030.