With the amount of large, worldwide corporations being hit by cyber crime, Intelligent Transport’s regular blogger, Graham Ellis, questions whether smart cities will actually ever happen, and if they do, will they be safe? 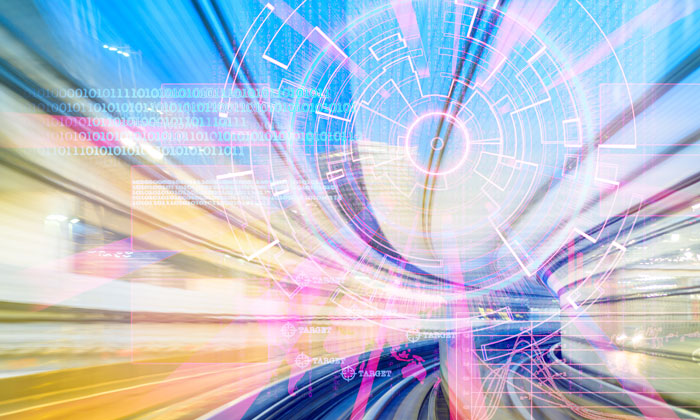 A number of technological problems that have occurred recently, namely the WANNACRY virus that hit worldwide (and not just because the UK health service hadn’t updated a security patch on their operating systems) and the BA fiasco where passengers were unable to board or travel due to a major computer system failure, not to mention the history of problems with online banking, has made me start to question just how far smart cities could actually become a reality in the short- to medium-term, and whether they will be safe. It doesn’t really bother me if I pay the council tax a day or so late due to their bank systems not working properly but I don’t want to be on a plane if an automated system fails and human intervention cannot rectify the problem.

Looking at the amount of major interruption that the WANNACRY virus caused to operations around the world, it is clear that we do not have sufficient cyber security around us to prevent this type of attack, which must be of concern to those people who are responsible for planning our services. It does not bode well at this time for semi-autonomous or even autonomous vehicles taking part in platooning trials on UK highways.

Also, in regards to rail travel, if we were utilising fully automatic trains, a virus or a denial of service attack could cause absolute carnage. Unless the operating systems were isolated from the internet, of course, but then you would have to use a discrete standalone system for train control and I’m not sure that is what is currently planned for the future systems of train control. Now, add in air travel and someone could cripple the whole UK/Europe/worldwide transport infrastructure at the press of a button.

Now, I don’t want to appear to be a Luddite but, I do want to have a safe, efficient and sustainable worldwide transport system that cannot fail because of the act of one or more people sitting in a bedroom playing on a PC/laptop/tablet etc who decide that they are going to hack the system and cause chaos on the transport infrastructure.

With an increase in speed to move towards smart city status and the consequent reliance upon the Internet of Things (IoT), the question of data security must take front stage. Now I am not an IT specialist, I’m a plain and simple mechanical engineer and if something doesn’t work I give it a wallop with a hammer and if that doesn’t fix it then I might fiddle about with a screwdriver but that is my limit of technical understanding of the internal workings of computers (okay, I do understand how they work but I am not competent in fixing them). What I need to be happy with is that my technical suppliers understand the problems with linked items and can protect them from attack. I do not need to know how it is done, just that it is.

I have a desktop PC, laptop, tablet and Kindle, and they are all protected by anti-virus products, but I am not sure if this will give complete protection. Hopefully they will be protected but large corporations such as the International Airline Group (owner of BA) should have what are known as offsite ‘data farms’ with built-in redundancy, so problems should not occur. Failures should not be a problem with the built-in redundancy but I have just heard Willie Walsh, the CEO of IAG, say on TV that the problem was a power cut and a subsequent power spike when someone put a 10p piece in the electricity meter and reinstalled power. Surely computer systems should be able to survive such a power surge, at least that is my understanding of reading the report in the press from technical specialists, and if it did knock out one part of the system surely the back-ups should have prevented this problem?

Anyway, the question I pose to you my dear readers is, can we, who use computers to run our transport businesses on a day-to-day basis, rely upon these systems now? And if not then what do we do for the future? Answers on the back of a post card sent to the publisher by snail mail please!