Bus service operators must look to the future

Posted: 4 May 2017 | Phil Bulman, Director and Transport Sector Specialist at Vendigital | No comments yet

For Intelligent Transport, Phil Bulman, Director and Transport Sector Specialist at Vendigital discusses what bus service operators must do in light of the government’s Air Quality Plan. 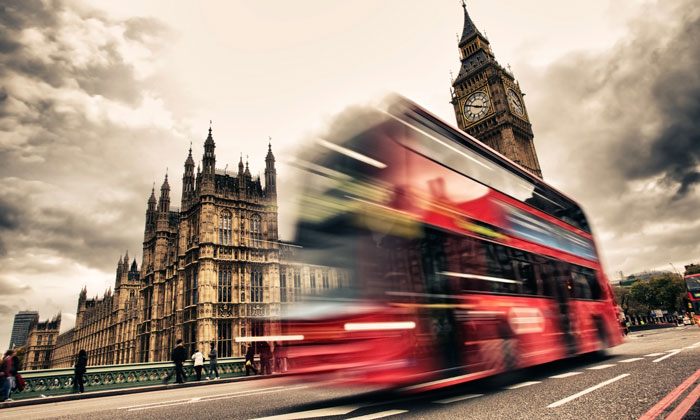 As the UK government prepares to publish its draft Air Quality Plan in the coming week, bus service operators are concerned about the impact it could have on diesel-powered fleets and the sustainability of services.

Many operators are already operating on low margins and are often expected to invest in alternative fuel or hybrid vehicles to keep step with local authority targets or supporting local initiatives. Further restrictions on the use of diesel-engine vehicles in UK towns and cities could force operators to halt services and take action to future-proof their business model.

Ministers have been charged with producing a draft plan to improve air quality following a successful legal challenge brought by Client Earth in 2016, which found the government’s existing proposals to be ‘woefully inadequate’. The draft plan was due to be published by 24 April 2017, but despite seeking to put it off until after the General Election, the Government has now indicated that it will be published before 9th May 2017.

Despite mounting evidence that exposure to high levels of NOx emissions represents a serious risk to public health, the transport industry remains sceptical that limiting the use of diesel-engine vehicles is the right solution. Tests carried out on London’s 159 bus route by Transport for London (TfL) have shown that the introduction of the latest clean diesel-engine technology – Euro VI buses – resulted in a 95% drop in NOx emissions compared to Euro V vehicles.

Bus service and other commercial operators are hoping that the government’s forthcoming Air Quality Plan offers some support to businesses that may need to upgrade or otherwise improve their fleets. They are also hoping that lessons are learned from past initiatives, such as TfL’s proposed Routemaster Hybrid ‘Boris Bus’ scheme, which has recently been axed due to a lack of funds.

A better model of industry support is the £180 million transport improvement plan currently underway in Leeds, with the backing of Leeds City Council, the Department of Transport (DfT) and bus operator, First West Yorkshire. As part of the plan, First West Yorkshire is investing £71 million in 284 new buses, which will be Euro VI or zero emission vehicles as well as CNG technology.

While there are pockets of good practice, the current lack of consistency in the approach taken by local authorities to support clean air initiatives is cause for concern. It is difficult for bus operators to invest strategically in a climate where different solutions are favoured by different local authorities and there is no clear steer from central government about whether funding for infrastructure investment will be provided and how it might be spent. Bus operators need to know that any investments they plan to make on retrofitting pollution reduction measures or upgrading to Euro VI vehicles, for example, will be worthwhile in the longer-term.

Some commercial fleet operators may be hoping that the government introduces a scrappage scheme to help them to fund the replacement of older diesel-engine vehicles. However, the high cost outlay required to purchase a bus outright, combined with its depreciation over a 15-year period, means bus operators choosing to scrap older vehicles are likely to be left significantly short changed. With most services operating at very low margins, bus service operators simply can’t afford to write-off such assets.

The solution lies in a partnership approach – similar to that used in Leeds – which is based on a broad strategy aiming to improve air quality at the same time as boosting revenues and encouraging more users. Such schemes have already demonstrated their ability to attract funding. However, local authorities can only support solutions on their patch and a more joined-up, multi-city approach is now required to reduce pollution and secure a better deal for the industry as a whole.

As bus service operators wait for clear guidance from government on air quality, there are some important steps they can take to reduce costs and adapt their business model. Many operators have grown by acquisition and operate out of a number of depots, which tend to be run separately. Changing the operating structure of the business – by managing procurement and other back-office functions centrally – could immediately reduce operating costs; delivering benefits to the bottom line.

There may also be scope to reduce fixed costs further by outsourcing services. For example, many bus operators still employ large numbers of people to wash and clean vehicles when it may be beneficial to investigate outsourced specialists who would in many cases achieve improved standards with reduced costs and reduce internal headcount and fixed costs. Given the recent trend for increased tendering of individual routes with multiple competing providers, it is vital that bus operators increase their ability to flex capacity to support increasing or reducing services.

Some bus operators may also be failing to get the best deal when purchasing new vehicles. They should consider focussed purchasing on a smaller number of vehicle types/manufacturers; lease vs buy arrangements and linking vehicle and spares purchasing, taking into account total life costs.

Instead of waiting for the air quality agenda to be clarified, bus service operators should not delay in taking action to adapt their business models and improve their profitability. By keeping a close eye on the future, cutting operating costs and building a more flexible business, they will be better equipped to react to local authority demands and continue to deliver the services that users want.

Phil Bulman is a Director and Transport Sector Specialist at supply chain firm, Vendigital. He has advised a number of UK-based bus operators about how to reduce costs and drive business value. 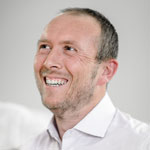