EVs: Supporting The Next Generation of Transport

Posted: 9 March 2017 | Keir Pimblett and Alex Underwood | No comments yet

Against a backdrop of increasingly severe health warnings caused by air pollution and the effects of a carbon-intensive transport system, the stage is perfectly set for the rise to dominance of the Electric Vehicle (EV) as part of a country’s overall transport objective. Keir Pimblett and Alex Underwood, legal experts at international legal practice, Osborne Clarke, review the role that infrastructure has to play, looking at Government incentives, private sector involvement and the impact on the existing electricity network. 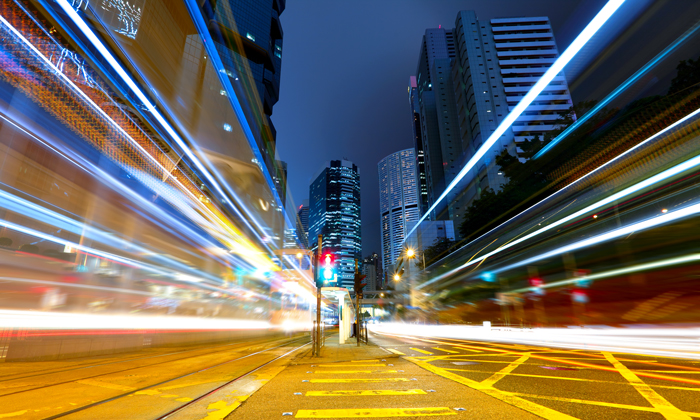 According to statistics from OLEV (the Government’s ‘Office for Low Emission Vehicles’) there are currently around 100,000 ultra-low emission vehicles, 11,000 public charge points and over 50,000 domestic charge points in the UK. EVs represent 1.5% of the market share for new cars, with OLEV projecting that to grow to around 7% by 2020.

A tipping point of more EVs being purchased than internal combustion-powered vehicles is targeted for 2027. However, the achievement of this target is unlikely to occur without surmounting key obstacles in the form of infrastructure upgrades, funding, technology, lack of private sector involvement and small market size. 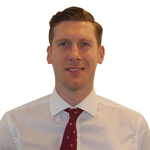 To tackle these challenges, the Government has established a series of financial and alternative measures, both for EV and infrastructure manufacturers, and to encourage favourable changes in consumer behaviour. Building on the initial Plug-In Car Grant, infrastructure is now taking a central role, with OLEV recently launching grant schemes for the installation of domestic, workplace and on-street charge-points. These will be backed by an additional £80m of funding (as part of the £290m increase announced in the Autumn Statement) on top of the £500m+ already pledged.

Further positive news came in the shape of 100% first-year capital allowances for businesses on the costs of charging hardware. This is hoped to prove particularly attractive to retailers seeking to use EV chargers to optimise the use of their parking bays, replace fossil fuel receipts and attract new customers.

City-based initiatives are also being promoted, including London’s ULEZ (‘Ultra Low Emissions Zone’) and the beneficiaries of the Go Ultra Low Cities program. 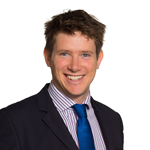 The Government’s latest EV proposals are contained in the Vehicle Technology and Aviation Bill (formerly the Modern Transport Bill). Having had its second reading in Parliament on 6 March, the Bill’s key proposals are to have required data on charge point locations which is openly accessible and there is a set minimum for technical specifications for charge point connectors. Check point network operators are also encouraged to factor interoperability between networks. Furthermore, there is a mandate provision of electric vehicle infrastructure at motorway service areas and large fuel retailers and, finally, charge points are required to be smart and interact with the electricity grid.

It marks an important step forward for the Government, as it seeks to make EV infrastructure more readily accessible and interchangeable for users, whilst also increasing regulation in a maturing market.

But what about the private sector?

The private sector continues to drive technological advances, with the synergies with autonomous vehicles also proving to be an important catalyst. Private finance is also key and while there appears to be a significant amount of infrastructure capital waiting in the wings, this is unlikely to be forthcoming until the market reaches sufficient size. An established commercial model is also required, which is likely to involve increases in the costs of charging and charging infrastructure, which are passed on to the consumer.

A concern often raised in both the public and private sector is the ability for the UK’s electricity networks to be able to support the increased consumption and balancing requirements. This in the context of a capacity crunch on the ‘new build’ generation, with the failure of large scale CCGT plants to secure contract-backed funding and concerns around the timing of deployment for new nuclear. EV enthusiasts counter with the potential harmonising effect EVs could have on the network. They are essentially large drivable batteries and could be used to optimise timings of consumption, storage and potentially exporting back into the grid to participate in capacity and balancing markets.

The Department of Business Energy and Industrial Strategy recognises the issues which corresponds with the increased number of EVs. The January 2017 Green Paper ‘Building our Industrial Strategy’ forms part of the call for reinforcement and as importantly the development of a smarter and more flexible electricity grid. The risks raised by EVs should be outweighed by the benefits they bring and should help incentivise development of a more efficient smart grid.

While the market remains in its infancy, the Government must continue taking the lead in addressing non-technological challenges. Once the size of the EV infrastructure opportunity and reward is sufficient to fully engage private sector investment, we are likely to see rapid advances in the EV market as a whole.