Jonathan Bray, Director of the Urban Transport Group, launches Intelligent Transport’s 2017 Leaders’ Series and gives his opinion on some current industry concerns including the use of Big Data, Open Data, the implications of Brexit, and the continual aim for the Group to support its members.

How should transport authorities use Big Data and Open Data to help transform travel, and what challenges do you think the industry will face when it comes to using this data? Emerging data will mean public transport users will become far more fully informed about their travel choices. At the same time it will transform the ability of transport authorities to plan and manage transport networks and services more efficiently and effectively.

We recently published the ‘Getting Smart On Data’ report, which identified four key challenges for transport authorities in fully realising the benefits of emerging data sources1. These four issues are as follows:

We have set up an ‘Emerging Data’ Working Group among our members to make further and faster progress in resolving these challenges.

What effect do you think Brexit will have on the UK’s inner-city public transport systems?

It’s not in our remit to express a verdict one way or another on Brexit – however, Brexit will dominate UK politics and government policy for some time to come. This is already the case in terms of the government’s professed aim of spreading the benefits of economic growth, both socially and spatially, which is partly a reaction to the way in which the referendum became an outlet for wider discontent from social groups and areas who felt left behind and excluded. This could lead to a greater focus on how public transport can benefit not only the major city centres, but also suburban and secondary centres.

Do you have any advice for the Urban Transport Group’s members in light of Brexit?

We provide our members with a rolling briefing on the implications of Brexit1 and we have also run internal seminars and sessions for our members with our Brussels advisors. European funding programmes continue to apply to the UK so we also advise our members on how they might benefit from them. The UK is in the EU – until it isn’t. The way in which Brexit will unfold is not yet clear – and our influence over that is minimal anyway. In the meantime, we will keep our members informed of current opportunities whilst standing ready to ensure the interests of UK transport authorities are represented once it becomes clearer how Brexit might happen.

We will also continue to participate in wider European and international networks as the benefits of share-learning and approaches to tackling common problems are more valuable than ever given the ever-greater convergence between cities around the world on issues like traffic reduction and modal shift. What are the Urban Transport Group’s main goals for 2017? In 2016 we changed our name and welcomed Transport for London (TfL) on-board as a full member. This year we want to fully capitalise on this by making the Urban Transport Group the place where the thinking happens, and the leadership is provided in order to ensure that transport contributes to the wider and shared environmental, social and economic goals of UK cities. We will also continue to work hard to ensure that our cities have the funding and powers they need to plan and manage an efficient and effective public transport system, including through new powers over buses and greater devolution of powers over rail services.

Jonathan Bray joined Urban Transport Group (then pteg) in 2003 as Assistant Director before being appointed Director in 2008. Before that Jonathan’s background was a mix of transport policy and transport campaigning. As a consultant, his clients included local transport authorities, the BBC and the Strategic Rail Authority. He was also one of the founders and coordinators of the campaign against the national road programme in the early-1990s and later led the Save Our Railways campaign against rail privatisation. He has also worked for the Campaign for Better Transport on a range of sustainable transport issues. Overall, the hallmark of Jonathan’s career has been a steadfast commitment to sustainable and equitable transport policies. This includes playing a major role in some of the biggest battles for progressive change to public policy on transport. 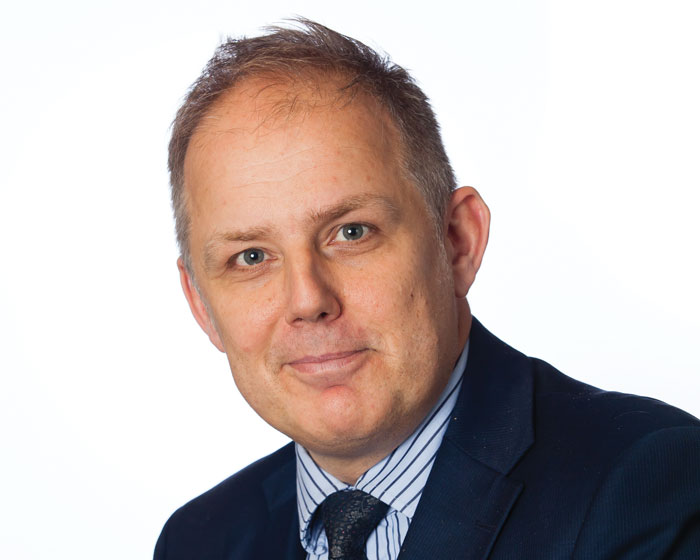