Pascal Octeau, Section Manager – Projects and Tenders, Engineering at the Société de transport de Montréal, discusses the operator’s rear-view camera pilot as road testing trials continue, providing insight into the extensive work and testing that has facilitated the innovative project and highlighting the range of safety benefits that rear-view cameras, in place of rear-view mirrors, provide. 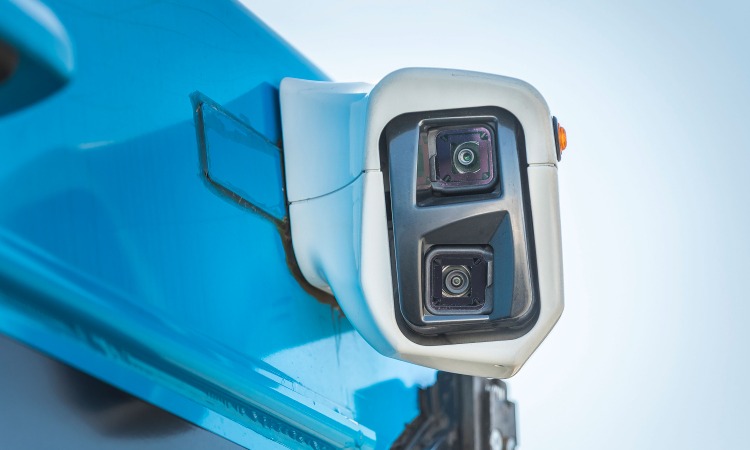 The Société de transport de Montréal (STM), operating in the province of Quebec, is the second-largest transit provider in Canada. Boasting a 71km underground metro, a paratransit service and a bus network that covers over 500km2, with up to 1,400 buses in service during peak periods, STM provides transportation to hundreds of thousands of Montrealers every day.

Boasting a 71km underground metro, a paratransit service and a bus network that covers over 500km2, with up to 1,400 buses in service during peak periods, STM provides transportation to hundreds of thousands of Montrealers every day

Running a bus network in a city like Montréal comes with its fair share of challenges, including the harsh winter weather; variable road conditions; narrow streets requiring precisely calculated turns; a large number of kerbside lamp posts; traffic lights and signposts; and a high density of drivers, cyclists and pedestrians sharing the road and sidewalks.

Amid these conditions, rear-view side mirrors are vital tools for bus drivers. It is, therefore, no surprise that they have been the subject of an ongoing examination and improvement process led by the STM bus engineering team, in collaboration with several other sectors of the operations and maintenance departments. This process is what led to the current pilot project that is testing rear-view camera systems.