Intelligent Transport’s Leah Hockley considers how far away the industry is from utilising autonomous vehicles in everyday public transport and how the sector is working to reassure users that the technology does not sacrifice passenger safety. 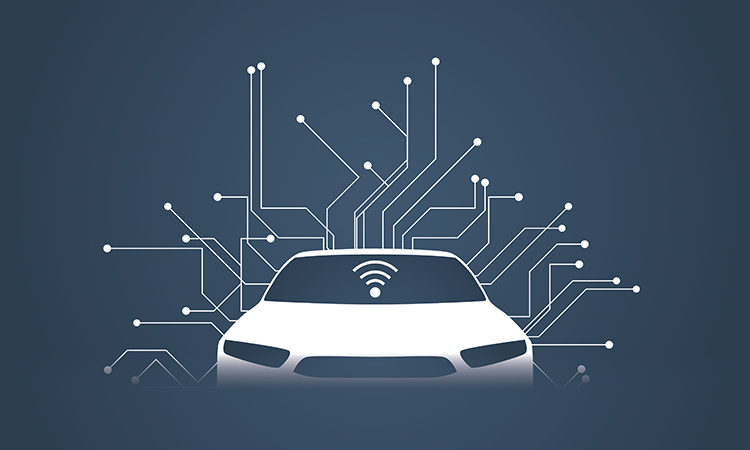 Though autonomous vehicle (AV) technology, to many, feels like something from the future, it is far closer to being a part of everyday transport than people realise, and early trials are already well underway.

In May 2021, the findings of a study into passengers’ attitudes towards, and experiences of, self-driving cars conducted by the University of Eastern Finland and Tampere University were published, outlining that trust, safety and security are the most important factors affecting passengers’ attitudes towards autonomous cars. So, how is the public transport industry delivering on the promises of autonomous technology, and what is being done to guarantee that passengers’ lives are not being put at risk?

Currently offering fully autonomous ride-hailing services in the East Valley of Phoenix, Arizona, Waymo OneTM provides passengers with the ability to hail an autonomous car as easily as they would hail a manned car through Uber or Cabify. Additionally, in August 2021, Waymo launched its ‘Trusted Tester’ programme in San Francisco, California, which it said, “will invite San Franciscans to actively help us shape the future of fully autonomous ride-hailing”. After “accumulating more autonomous driving miles in California than anyone in the industry”, Waymo has begun increasing its testing of vehicles by offering autonomous rides to its employees in San Francisco earlier in 2021.

However, it is not just ride-hailing companies that are utilising and benefitting from the technology. In April 2021, it was announced that a fleet of three autonomous shuttles operated by Keolis on behalf of Ile-de-France Mobilités (IDFM) were to be tested within the Saint-Quentin-en-Yvelines region near Versailles, just outside Paris. Those behind the programme said that the project marks the first deployment of autonomous shuttles on public roads with a service level commitment, demonstrating a further step towards the larger-scale integration of autonomous shuttles in daily public transport services.

It is clear, then, that both the industry and its passengers should prepare for the arrival of the regular use of autonomous vehicles in a range of forms much sooner than most expect. However, as shown by the University of Eastern Finland and Tampere University study, the difficulty doesn’t necessarily lie in the development of the technology, but instead in reassuring passengers that their safety isn’t at risk.

The Radiate project – led by Edinburgh’s Heriot-Watt University – recently published a new dataset to support the development of autonomous vehicles that can operate safely in adverse weather conditions. Until now, almost all of the available, labelled data has been based on sunny, clear days. The new dataset solves a problem that has been facing manufacturers and researchers of autonomous vehicles, and ensures that safety isn’t compromised when the weather is less than ideal. Heriot-Watt University’s Dr Sen Wang said: “We labelled over 200,000 road objects in our dataset – bicycles, cars, pedestrians, traffic signs and other road actors. We could use this data to help autonomous vehicles to predict the future and navigate safely. When a car pulls out in front of you, you try to predict what it will do – will it swerve, will it take off? That’s what autonomous vehicles will have to do, and now we have a database that can put them on that path, even in bad weather.”

Plenty still needs to be done in the field of autonomous technology in order to ensure that it operates in a safe manner, as displayed by the fact that only recent data enables the vehicles to function correctly in all weather conditions. However, the progress demonstrated in just a short space of time is proof that we are moving ever closer as an industry to the reality of using autonomous technology day in, day out on our public transport networks. Bringing passengers along for the ride, however, will be absolutely crucial.

Leah Hockley is the Deputy Editor of Intelligent Transport. Prior to this, she was a Junior Editor working on two titles within the transport sector: Global Railway Review and International Airport Review. Hockley studied English Literature and Creative & Professional Writing at Canterbury Christ Church University. 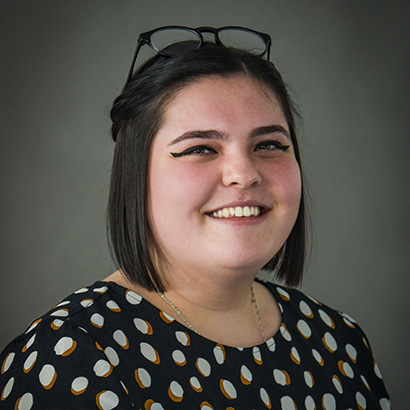