Professors Sergio M. Savaresi and Silvia Strada of Politecnico di Milano detail their latest research into the true affordability of transitioning to e-mobility for the average person, and ask whether European policy makers should reconsider whether public charging infrastructure investment is really key to EV adoption. 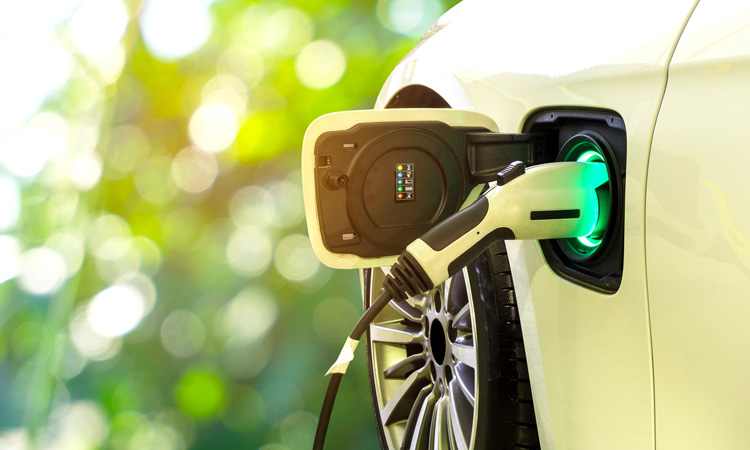 The primary traditional barriers to entry for the mass market adoption of electric cars are range anxiety and cost. A recent study in Italy, based on a large amount of real mobility data, shows that there is a general misperception of these issues, and that a large percentage of existing cars could be easily replaced with EVs without any limitations on the owner. This study also raises the fundamental question of whether large investments in fast-charging public networks are the optimal way to encourage car electrification.

The electrification of personal cars is considered largely unfeasible due to under-developed public recharging infrastructure and the high cost of electric cars. The widespread view between both end users and policy makers relies on the idea that the cost of vehicles must be heavily subsidised and there must be a capillary public recharging network (preferably with significant numbers of fast charging points) if mass market adoption of EVs is to be achieved.

Despite this widely-held view, no quantitative estimation based on a large amount of real mobility data has yet been done, meaning that this unfeasibility is more of a perception than a fact.
A recent study based on a very large amount of data (analysing almost 150 million trips made by private passenger cars, collected in Italy through installed telematic devices over the course of a full year to avoid seasonal behaviour errors) reveals that with current conditions considered, a quicker electrification process is actually feasible based on night-time recharging in private spaces.

The first part of the analysis focuses on the actual range needed by an individual, and has been carried out under the assumption that there would be no behavioural change from the car user. The results of this analysis, summarised in Figure 1, are somewhat surprising; considering an electric car with a range of 300km (the range that most car manufacturers are targeting for new EVs), almost 50 per cent of the cars would never travel more than 300km in a single day during a full year. Moreover, by removing up to five days per year of over-range (that could be easily managed with a car rental package of a traditional fossil fuel car), this percentage increases to a huge 92 per cent. 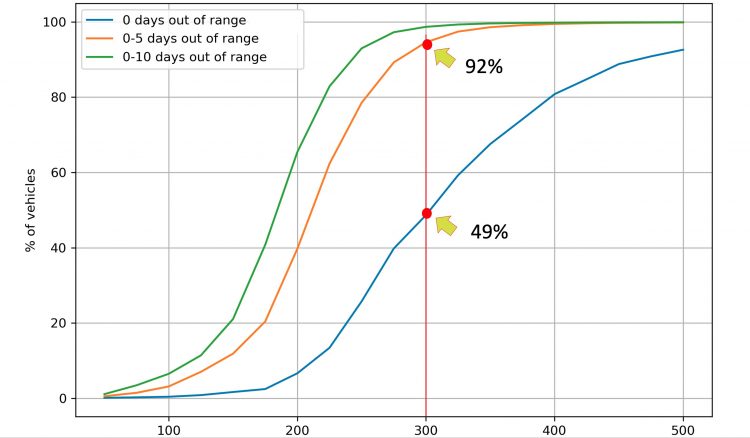 As a second step, we have studied the critical aspect of the economic ‘breakeven’ of an electric car as opposed to the corresponding petrol car. We have considered a selection of mid-size car models (the most attractive for electrification), where both a gasoline and a full-electric version are available. At current prices, a petrol car in this class costs approximately €15,000-18,000, whereas the equivalent electric car has an additional cost of €12,000-15,000. A complete cost model has been built around this, considering depreciation, ownership taxes, insurance, the cost of electric energy, the cost of fuel and the cost of maintenance. Two cases have been analysed; the first, without any government incentive, and the second, considering the currently available incentives. Current incentives in Italy, where the research has been carried out, are relatively small, and correspond to the expected cost reduction of the electric car in about three years from now, due to large-scale production and battery cost reduction.

Finally, we have analysed the actual availability of a private night-time recharging space. This cannot be directly addressed, as the data is completely anonymised and the ‘base’ location of the vehicle can only be found approximately due to confidentiality restrictions, by crossing the data with the population density on the base area of each car. Based on this, we can calculate a reliable estimate of the expected probability of private parking availability (the lower the density, the higher the probability). The result shows that about 70 per cent of Italian users have a high chance of having a private space for overnight recharging.

By merging the three sub-analyses, we can obtain the final result summarised in Figure 3. Again, the results are both surprising and unexpected; assuming that costs would break even over eight years (the average time an Italian car owner keeps a car before selling it), 13 per cent of the cars in Italy could be replaced by an equivalent electric car without any limitation caused by today’s technical, infrastructural or economic conditions. This percentage goes up to a huge 34 per cent if we account for no more than five over-range days per year. 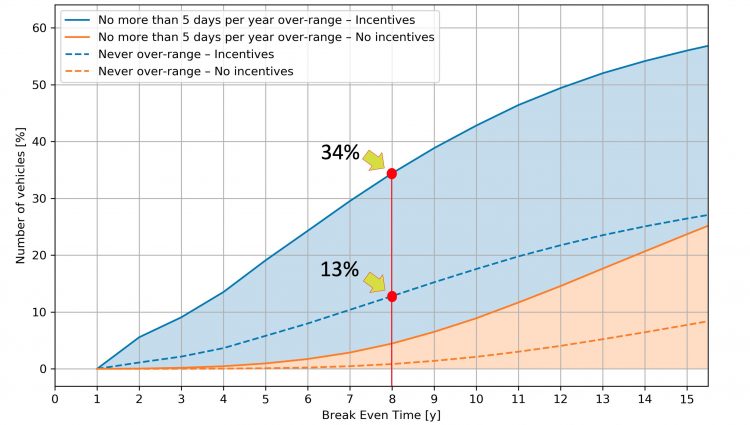 Figure 3 – Percentage of cars in Italy which are ready for electrification, without limitations for the owner, as a function of the break-even time (with and without government incentives)

The result of the study – which, to the best of our knowledge, is the first based on detailed large-scale analysis over an entire year – shows how, even with today’s conditions, there are already a vast number of cars ready for electrification, without significant need to bolster public recharging infrastructure.

The findings are surprising primarily due to the perceived over-estimation of the actual range an average person would need to travel in a single day, and the over-estimation of the cost of an electric car over its lifetime when compared to an equivalent traditional car. The assumption that a capillary public recharging infrastructure is mandatory to encourage a mass transition to electric vehicles is therefore largely a preconception – at least for the first 30 per cent of adopters.

This conclusion is reinforced by a sensitivity analysis of the break-even time of an electric car with respect to energy cost. The above results have been obtained assuming a night recharge with a wall box in a private garage with an energy cost of €0.2kwh (and no additional cost due to space occupation).

A recharge on public infrastructure should be assumed to cost (at least) €0.5kwh in order to repay the infrastructure cost and the space occupation. Even with this energy cost increase for the end user, the possibility of a break-even for a public point of recharge is still questionable. What’s more, daily recharging – especially fast‑recharging – is not beneficial for the network load, whereas night-time recharging can be done, even on a large scale, with almost no modification to the energy network. On this assumption, with an annual mileage of 15,000km, break-even with a traditional car is achieved after 25 years (in practice, it is impossible to break-even at that energy cost) (Figure 4). 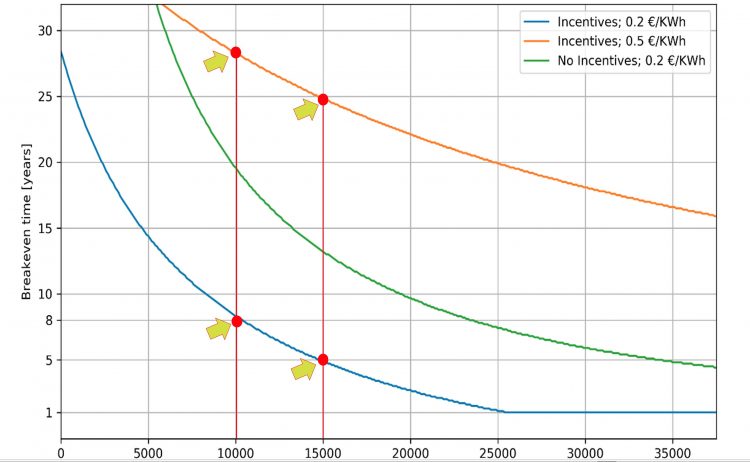 Figure 4 – Break-even time as a function of mileage, incentives, and energy-cost

All in all, the data analysis suggests that a sustainable and quick mass-market adoption of electric cars should take the following direction:

This analysis raises a fundamental question that seems to contradict the choices of some of Europe’s policy makers: is a large and capillary public recharging infrastructure the right way to invest public (and private) money and resources, or should these be concentrated on supporting and facilitating private night-time recharging, and sharing between family and friends? 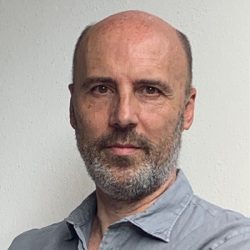 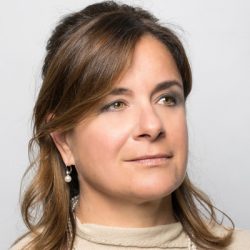 Silvia Strada received her M.Sc. in Electrical Engineering in 1990 and a Ph.D. in Systems and Control Engineering in 1993, both from Politecnico di Milano. She is currently Assistant Professor of Automatic Control at Politecnico di Milano. Her research interests include machine learning and data analytics, in particular in the mobility, transportation and human wearable technology contexts, intelligent mechatronic systems and robust feedback control methodologies. She is the technical leader of a dozen of research projects in cooperation with private companies.