As the coronavirus crisis continues to cause drops in ridership, a group of major public transportation agency leaders in the U.S. have sent a joint letter to U.S. Senate officials requesting further federal aid. 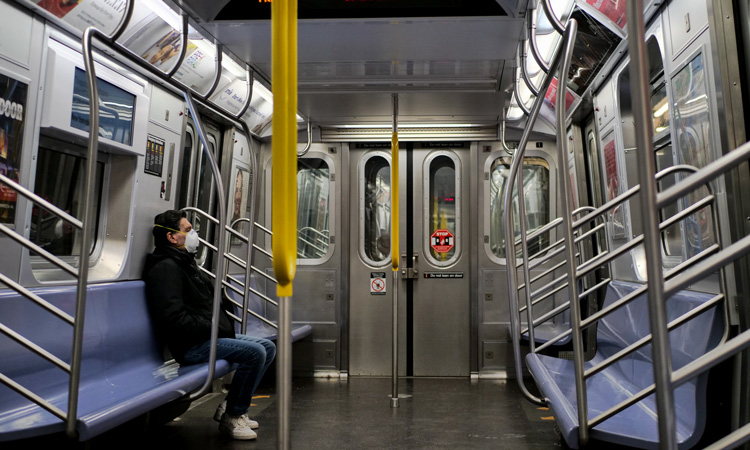 15 public transportation agency leaders in the U.S., which collectively serve communities who generate 35 per cent of the nation’s GDP in the United States, have requested additional emergency federal aid for transit systems during and after the coronavirus crisis. The leaders sent in a joint letter to U.S. Senate Majority Leader, Mitch McConnell, Speaker of the U.S. House of Representatives, Nancy Pelosi, Senate Democratic Leader, Chuck Schumer, and U.S. House of Representatives Republican Leader, Kevin McCarthy.

New York’s Metropolitan Transportation Authority (MTA) estimates have suggested that transit agencies nationwide will need an additional $32 billion to address the crisis for the rest of 2020 and through 2021.

“We come together to request your urgent assistance in providing additional aid to public transportation agencies in the next COVID-19 relief bill,” the letter read. “Transit agencies often rely upon a variety of non-farebox revenue sources from our taxpayers and our state and local partners to support our day-to-day operations; many of our agencies are working to assess the impacts of revenue losses not covered by the CARES Act.

“Just as appropriations after natural disasters like earthquakes, hurricanes and fires are allocated based on need, funds to address this crisis should be distributed based on the loss of non-federal revenues.

“The national economy can’t rebound without strong public transportation in the nation’s major business districts. We are the circulatory systems of this country, and our agencies move over 20 million Americans every day while revitalising our local economies in the process.

“Though the full impact of the coronavirus pandemic is not yet fully known, the San Francisco Bay Area expects to have $1.3 billion in lost revenues through 2021 not covered by the CARES Act, NY MTA forecasts an additional $8.9 billion, and Sound Transit projects an additional $628.6 million for the same period… We urge you to provide state and local stabilization funds to support the communities we serve.

“It would be a disservice to all Americans not to include a robust programme to replace lost revenue for mass transit systems in the next federal relief package. Our survival is a matter of national interest. We look forward to working with you on this vitally important matter to provide real relief in real time,” the letter concluded.

A full version of the letter can be found here.