Digital transactions increase by almost 40 per cent in Dubai

Dubai’s RTA has stated that the uptake of digital transactions represents an increase in customer happiness as the authority looks for ways to ease the process of travel in Dubai. 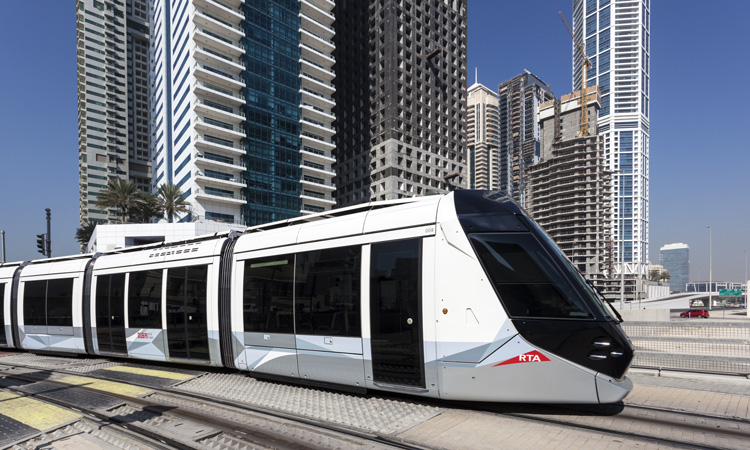 The authority stated that the increase in the rate of use and reception of customers on digital channels reflects the success in implementing its strategy for digital transformation and keeping pace with the fourth industrial revolution. It suggested that its desire to provide its services to the public and reduce the time and effort needed to complete the transaction has been reflected in the figures compared with 2019.

Transactions broken down include: 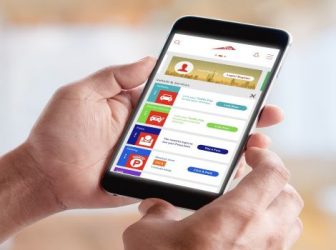 “We are always seeking to motivate dealers to use smart channels, to achieve a number of goals, including reducing the number of customers happiness centres, which reduces the carbon footprint resulting from the movement of vehicles, and enhancing Dubai’s strategy for paperless transactions, in addition to the clear effectiveness that resulted in these applications. We have also implemented the precautionary and preventive measures adopted by the state and the Emirate of Dubai in facing the challenges of the spread of the emerging coronavirus at the state and world level, which include avoiding gatherings, social separation and staying at home,” an RTA spokesperson said.

Yandex and Uber agree to spin out self-driving venture