The latest data from EPO has revealed that the UK’s transport sector continued to innovate in 2019, with a primary upward trend in computer technology and digital communications. 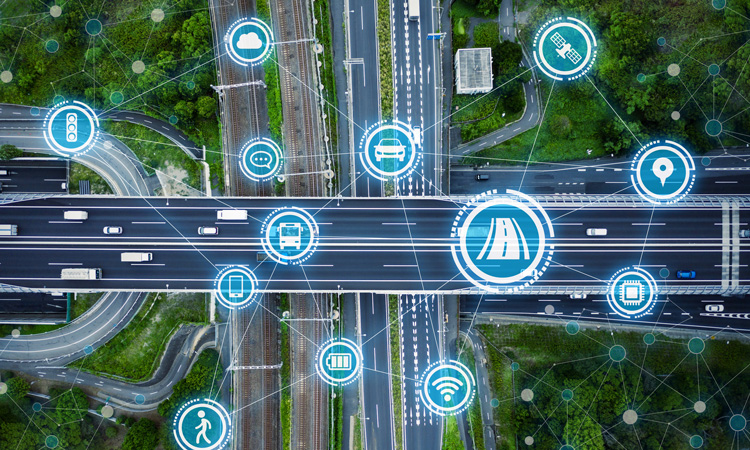 The latest data from the European Patent Office (EPO), released in March 2020, has revealed that the UK’s transport sector continued to innovate in 2019 – filing nine per cent more patent applications than over the previous 12 months.

The global transport sector, currently struggling with the impact of the coronavirus pandemic, filed 9,635 patent applications at the EPO, while the figure for UK applicants was 350, up from 321 over the previous 12 months.

European patent applications from UK applicants is said to reveal the increasing role software and technology will have in transport and many other sectors. The UK filed 240 patent applications relating to digital communications and 467 relating to computer technology (up 7.1 and 24.5 percent respectively) – which is said to highlight the important role that technologies such as artificial intelligence (AI) will have in shaping the UK’s economy in the future.

Ed Round, a Partner with the intellectual property firm Marks & Clerk, said: “The latest data from the EPO paints a positive picture of transport innovation in the UK, with a nine percent rise in patent applications filed in 2019. While the sector will undoubtedly be experiencing uncertainty due to the ongoing coronavirus pandemic, it is encouraging that the latest data shows that the sector has continued to innovate.

“Adopting new technologies such as AI and digital communication will be a challenge that many automotive and transport manufacturers will face in coming years, and intellectual property will be key to meeting that challenge.”

Globally, the biggest source of patent applications in 2019 was digital communications, with 14,175 being filed (up nearly 20 percent on 2018). Computer technology applications were also up 10 percent, at 12,774.

Dubai’s RTA to use AI cameras to monitor mask wearing