Planning is underway for the service to resume in around six months following a detailed analysis of the initial trial. 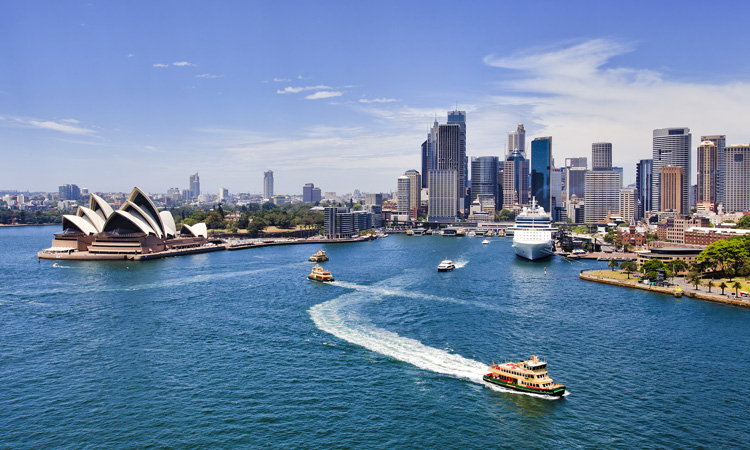 A six-month pilot of an on-demand ferry service has been concluded in Sydney. Transport for New South Wales (NSW) has made the decision to extend the trial, but the service will be placed on hold and relaunched later in the year.

The trial is being run by Sydney Ferries operator, Transdev, connecting customers from wharves at the Fish Markets, Blackwattle Bay and Pirrama Park with Barangaroo. There have been around 15,500 customer trips since it launched in October 2019.

“Our priority is providing customers with accessibility and flexibility when it comes to their travel,” said a Transport for NSW spokesperson.

“By implementing this trial, as well as many of our other on-demand pilots across the state, our goal is to improve our understanding on how we can enhance a customer’s experience.

“The initial feedback and patronage from the last six months has been encouraging, however this is an opportunity to explore what other areas in the region may benefit from an on-demand ferry and to ensure that when the service does resume, it is a great option for people travelling in Sydney.

“We will now take some time to assess all elements of the trial prior to resuming the service and during this time will consider possible changes to the wharves and routes.”

Following the conclusion of the initial six month trial period, customers who need to use other modes of public transport for essential travel will be able to plan their journeys online.

Beryl and The Bikeability Trust partner to remove barriers to cycling

“It’s been hard on us”: Keolis on the pandemic and sustainability plans