The Asian Development Bank’s (ADB) Independent Evaluation Department (IED) has released a report revealing its support for connectivity in Asia and the Pacific’s transport sector, but has claimed it needs to scale up support for sustainable mobility. 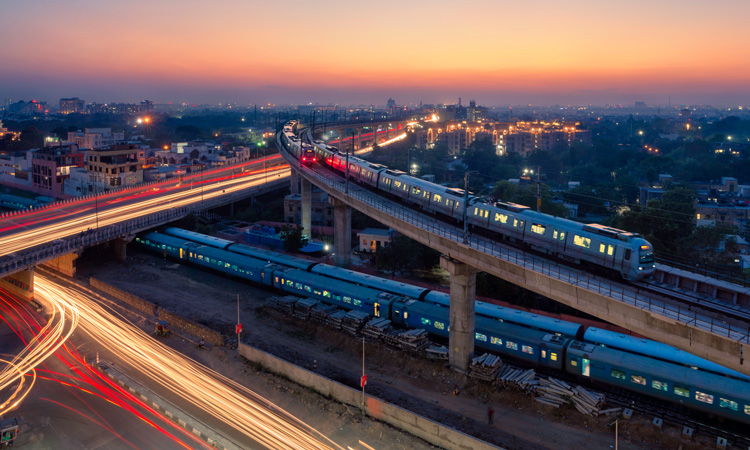 The Asian Development Bank’s (ADB) support to Asia and the Pacific’s transport sector has helped improve domestic connectivity and economic efficiency in the region, according to a report released by ADB’s Independent Evaluation Department (IED).

ADB Support for Transport is said to have assessed the performance and results of ADB’s support for the sector during 2010–2018. The transport sector, which covers road, urban transport, rail, and other subsectors such as air, multimodal logistics, transportation policies and institutional development, and water transport, is one of ADB’s largest portfolios, constituting almost a third of its current total lending.

ADB’s priority during the evaluation period was reportedly financing transport infrastructure, but there was insufficient attention to delivering sustainable transport services such as accessibility, safety, affordability, and environmental impact, the report stated. It also highlighted that noticeable positive outcomes of ADB support were enhanced domestic connectivity and lessened travel time.

The strategic directions issued in 2010 to guide ADB’s interventions in this sector over the last decade reportedly provided initial momentum for increased support to urban transport. ADB support for railways increased, but urban transport continues to be a high priority for the people of this region, the report claimed. Private vehicle ownership was reported to be rapidly outstripping urban road network capacity, and some cities were noted to be struggling with vehicular carbon emissions, requiring urgent attention.

The report observed that for the region to maximise value from existing transport networks, funds to maintain current transport infrastructure will be as important as new investments.

ADB estimates that the costs of meeting the increased demand for transport infrastructure in Asia and the Pacific to be more than $500 billion a year. However, investments in the sector so far have reportedly mainly come from public funds, with only a small share coming from the private sector.

“Public funds alone cannot finance such large amounts. As of now, private sector participation has been limited, but eventually, they would have to step up and increase their investments,” said IED Director, Nathan Subramaniam. “Removing barriers and constraints and applying innovative approaches is key to attracting private sector investment.”

The report recommended that ADB rebalance its focus between transport infrastructure and services and align future sector directional guidance with ADB Strategy 2030, including a clear consideration of the different needs and requirements of its developing member countries in terms of financial support and technical assistance.

It suggested that ADB should further strengthen its efforts to mainstream international agendas, such as climate change, road safety, social sustainability, and regional integration and cooperation by promoting accessible, affordable, safe, and environment friendly transport systems. It advocated the application of a comprehensive and cross-sectoral approach and usage of all lending modalities available to ADB to achieve these results.