Moovit has seen a 35 per cent increase in the number of transit updates around the world, enabling its app to provide updated transit information during a time of rapid change. 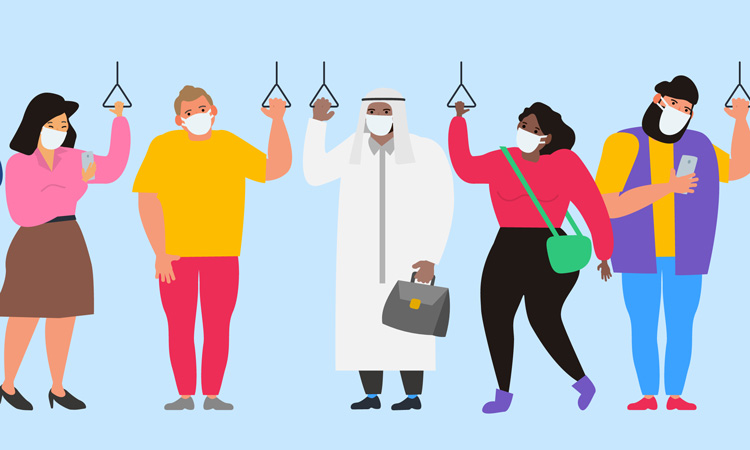 Around the world, governments, businesses and citizens alike are dealing with the increasing risks posed by coronavirus (COVID-19), and reeling from the effects of the growing number of infections and fatalities.

Moovit has released a report about the repercussions of coronavirus on public transit ridership, relative to the typical usage before the outbreak began, and some of the results are said to be surprisingly drastic.

Updated daily, Moovit’s insights show the percentage of changed demand for public transit around the world. The data is based on the daily active use of Moovit’s hundreds of millions of users.

Another example is the United States: the dropoff in public transit users across the U.S. was said to be fairly sudden. In the Seattle-Tacoma, Washington area, where COVID-19 was first detected in the country, Moovit noted an earlier and steadier decline than in other cities. The first case of the virus was announced on 21 January, and it had an immediate effect on the number of public transit riders. Of note in U.S. ridership are the differences in usage between cities in the same state. Ridership in San Francisco is down nearly 40 per cent, while Los Angeles has only seen a 26 per cent overall decrease, possibly due to the difference in car ownership between the cities, Moovit suggested.

To find out more about other countries, click here.