Recently appointed UK Chancellor, Rishi Sunak, has delivered his first Budget in the House of Commons, announcing the government’s tax and spending plans for the year ahead. 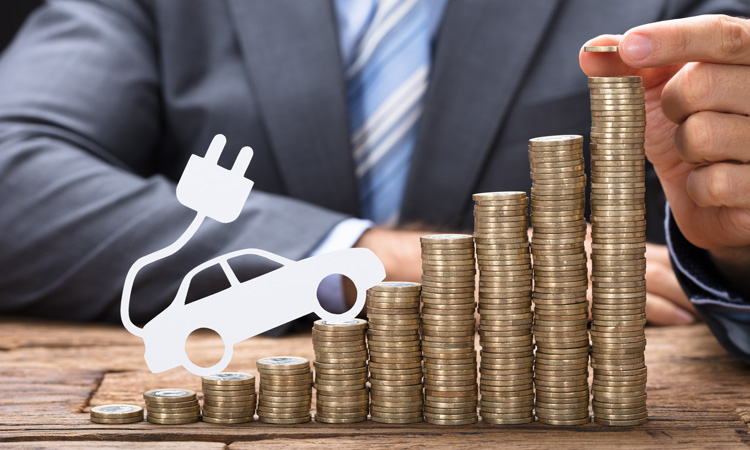 After an hour of Budget announcements, including allocations to the NHS, coronavirus priorities and housing plans, UK Chancellor, Rishi Sunak, is set to receive feedback from the House of Commons in regards to his plans to improve transport across the country.

Sunak promised to spend £500 million to support the rollout of new rapid charging hubs for electric cars, which he said will ensure that drivers are never more than 30 miles away from being able to charge their vehicle.

He also stated that the government will invest £300 million in tackling nitrogen dioxide emissions in towns and cities across England. “As well as taxing pollution – we will invest and cut taxes on clean transport,” the chancellor said.

Sunak went on to announce that fuel duty will be frozen for another year. “I have heard representations that after nine years of being frozen, at a cost of £110 billion to the taxpayer, we can no longer afford to freeze fuel duty,” he said. “I’m certainly mindful of the fiscal cost and the environmental impacts, but I’m taking considerable steps in this Budget to incentivise cleaner forms of transport. And many working people still rely on their cars. So I’m pleased to announce today that, for another year, fuel duty will remain frozen.

“We’re introducing a comprehensive package of tax and spend reforms to make it cheaper to buy zero or low emission cars, vans, motorbikes and taxis,” he continued.

“Electricity is now a cleaner energy form than gas, but our climate change levy – paid by companies – taxes electricity at a higher rate. So, as another step towards equalising the rates and encouraging energy efficiency, from April 2022 I’m freezing the levy on electricity and raising it on gas. I will support the most energy-intensive industries to transition to net zero, by extending the climate change agreements scheme for a further two years,” he continued.

In response to the UK Budget announcements, however, Labour leader, Jeremy Corbyn, said: “The climate emergency threatens our very existence.” We must “mobilise our resources on a massive scale” and the chancellor’s measures “get nowhere near that” he said. The fact that the government has kept the fuel duty freeze without lowering bus and rail fares, “shows complacency about the climate emergency”, according to Corbyn.

Sunak confirmed reports that the government will boost spending on infrastructure. “We’re going to build broadband, railway, roads,” he said, allocating £5 billion to get gigabit-capable broadband into the hardest to reach places and £510 million of new investment into the shared rural mobile phone network.

He also announced plans to spend £2.5 billion filling in pot holes, which he said is enough to repair 50 million potholes.