By increasing the ethanol content of petrol, E10 reportedly has the potential to cut CO2 from transport by 750,000 tonnes per year – equivalent to taking around 350,000 cars off the road. 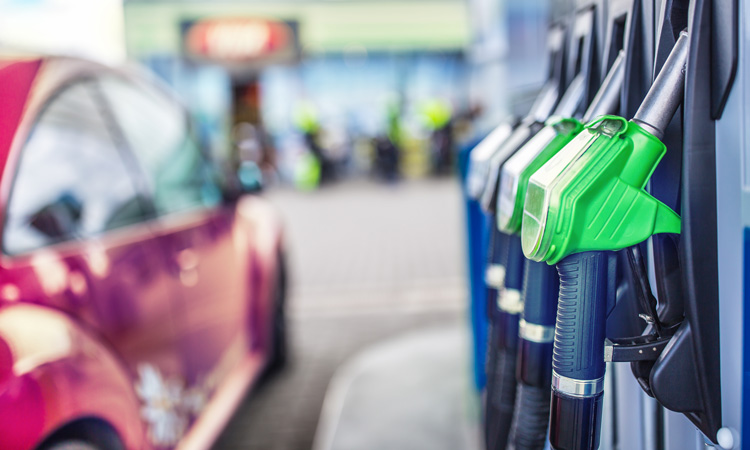 Drivers across the UK could soon be filling up their cars with a greener, lower emission fuel, Transport Secretary Grant Shapps has announced. The government is consulting on plans for E10, a lower carbon fuel made with up to 10 per cent ethanol, to become the standard grade of petrol at UK filling stations from 2021.

Shapps said: “The next 15 years will be absolutely crucial for slashing emissions from our roads, as we all start to feel the benefits of the transition to a zero-emission future.

“But before electric cars become the norm, we want to take advantage of reduced CO2 emissions today. This small switch to petrol containing bioethanol at 10 per cent will help drivers across country reduce the environmental impact of every journey.”

Current petrol grades in the UK already contain up to five per cent bioethanol, known as E5, and E10 would see this percentage increased up to 10 per cent, a blend which is already used in other countries such as Belgium, Finland, France and Germany.

The consultation follows the roll-out of new labels at filling stations across the UK which highlight the biofuel content of each fuel and help drivers to easily identify the right option for their vehicle.

The announcement is the latest in a series of measures to support the decarbonisation of transport including funding for pioneering low carbon fuels, which are expected to save nearly 85 million tonnes of CO2 between 2018 and 2032.

As part of wider efforts to shift transport towards a greener future, the government has also pledged £5 billion to overhaul bus and cycle links, along with £50 million for Britain’s first all-electric bus town, paving the way for ‘green communities of the future’.

Trial demonstrates the need for smart charging in EV adoption

Collaboration is critical for creating a MaaS platform of the future