Precise statistics on accidents have been kept since 1960, and during this time there have been no years in which there were zero pedestrian lives lost in traffic. 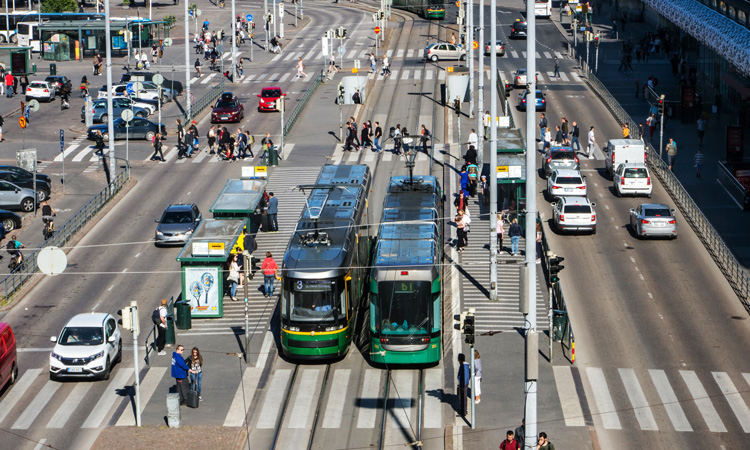 In 2019, there were no pedestrian fatalities in road traffic in the capital city of Finland, Helsinki.

The number of people who have died in traffic in Helsinki is said to have decreased significantly over the past few decades. In the 1980s and up until the beginning of the 1990s, there were approximately 20 – 30 deaths each year. After this, the number of deaths started to decline significantly. In the 2010s, seven people a year – on average – died in traffic in Helsinki, with most of the fatalities being pedestrians. In the course of the current practice of recording statistics, the worst year was 1965 with 84 fatalities recorded in Helsinki.

“The improvement in traffic safety is the sum of several factors. Traffic safety has improved due to betterments to the street environment, increasing traffic control, the development of vehicle safety measures and technology, and the development of rescue services. Reducing speed limits has also been a key factor,” said City of Helsinki Traffic Engineer, Jussi Yli-Seppälä.

The City has announced that it will start installing 70 new traffic control cameras and making alterations aimed at improving the safety of pedestrian crossings in the most dangerous locations in 2020.