Auckland Mayor, Phil Goff, said that investment in infrastructure and improvements to services are encouraging the strong growth. 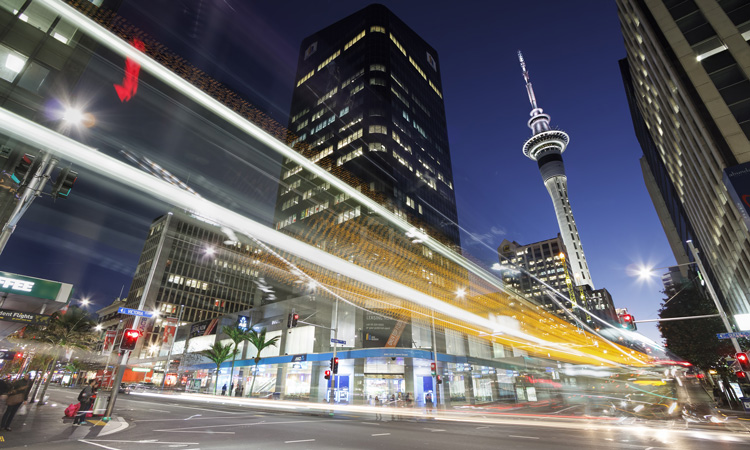 “Aucklanders have proved that, whenever we provide fast, reliable and accessible public transport options, more people will choose to use it,” said Auckland Mayor, Phil Goff. “Our record investment in transport infrastructure and services has seen public transport patronage grow at more than five times the rate of population.

“Getting more people out of cars and onto public transport reduces traffic congestion for those who do drive, and helps reduce carbon emissions so we can meet our climate change goals.”

AT Metro train services carried more than 22 million passengers in the past 12 months, which is said to be the highest rate ever, with train patronage growing at six per cent a year.

Transdev Auckland’s Managing Director, Peter Lensink, said the increasing passenger numbers are also a reflection of the great work being put in by the company’s train crew, on behalf of AT.

“Aucklanders want to get to their destination safely, on time, and in the care of highly-trained and friendly staff,” he said.

AT’s Group Manager Metro Services, Stacey van der Putten, added that more Aucklanders are realising that public transport can work for them. “We are giving people options to get around our city and they’re using them.” Last year AT added an additional 13 per cent capacity at peak times to the busiest bus corridors and more services are said to be on the way.

“We’re adding an additional 20 NX2 peak services, these will be express services from Hibiscus Coast station to the city, they’ll start later this month. This will improve travel time for Hibiscus Coast customers by taking away the need to transfer at Albany. It will also increase capacity for people who use the service from other busway stations.”

In 2019, bus patronage grew at almost nine per cent and ferry passenger numbers were up two per cent.