As part of National Apprenticeship Week, 75 new apprenticeships at level two and three have been launched in disciplines ranging from Building Surveying and Transport Planning, to Track and Signals for London Underground (LU). 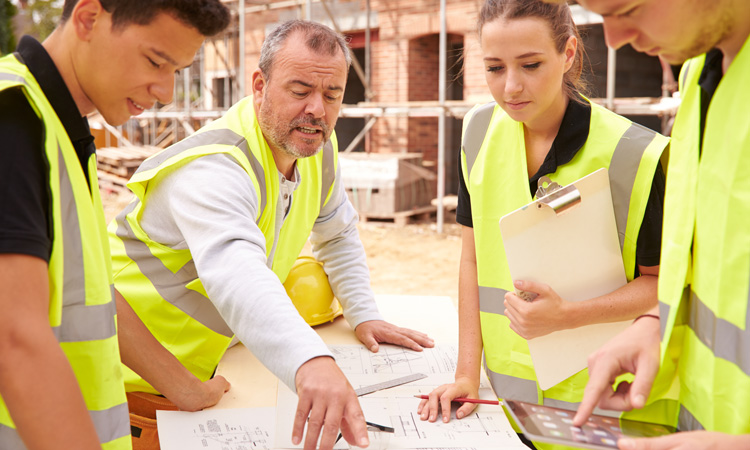 As National Apprenticeship Week begins, Transport for London (TfL) has launched the second phase of its annual search for talent to support the growth and development of London.

TfL is holding a number of events to celebrate its apprenticeship programmes and raise awareness of TfL’s opportunities. There will reportedly be a chance to speak to current apprentices, their managers and TfL’s recruitment team. The level three apprenticeships event takes place on 14 February 2020 and an event specifically focusing on apprenticeships in London Underground on 22 February 2020.

Since 2009, TfL, Crossrail, their suppliers and the London Transport Museum have employed more than 8,750 apprentices. They have worked on key infrastructure projects including the modernisation of key Tube stations, the construction of the Northern line extension, and the redesign of London’s road junctions to make them safer and better for everyone.

TfL also works with the London Transport Museum to support those who have completed its Route into Work programme to gain access to apprenticeships. The programme supports young people between 16 and 25, who are not in education, employment or training to gain and improve employability skills, such as teamwork and confidence building, which can help them overcome potential barriers to employment.

Tricia Wright, Chief People Officer at TfL, said: “TfL is driven by a passionate and skilled workforce who continue to keep our city moving and evolving – making life better for millions of people every day. We’re looking for inquisitive, enthusiastic individuals who reflect London’s diversity to join our apprenticeship programme in a range of areas, such as engineering, signalling and project controls. You don’t need to be an expert in transport already – as long as you want to learn new skills and make a positive impact on people’s lives in London every day, you’ll fit right in.”

Bethany Cracknell, Civil Engineering Apprentice at TfL, commented: “I have always known I wanted to become a Chartered Engineer and this apprenticeship is the first step in this process. I’ve always enjoyed problem solving and being inventive. Being an engineer allows me to use these skills to help improve transport in London. I’ve only been in the role a few months, but I know I’m growing in confidence. I have already chaired team meetings and presented to my team.”

Scotland to allow smartcard use across multiple transport modes and operators