The network has expanded into seven of the 10 Greater Manchester boroughs, as well as a second city crossing with a new stop at Exchange Square and fully refurbished stops at Deansgate Castlefield and St Peter’s Square. 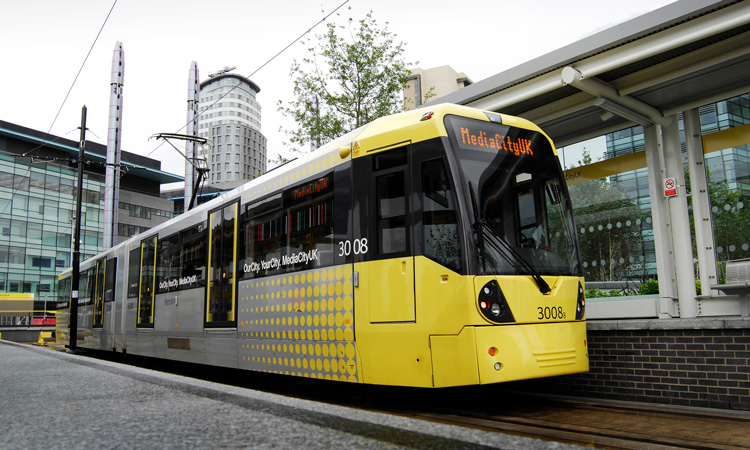 Since 2010, the number of annual passenger journeys on the Transport for Greater Manchester’s (TfGM) Metrolink network has more than doubled, rising from 19.2 million in 2010 to 45.5 million in 2019.

New signalling systems have also been introduced, enabling real time passenger information on stops, as well as apps, new ticket vending machines and payment improvement schemes – such as zonal fares and contactless payment – with the aim to make travelling by tram even simpler for customers.

TfGM’s Head of Metrolink, Danny Vaughan, said: “Metrolink is a fantastic light rail system that has played a major role in regional development and as we look back over a decade of significant achievement.

“Success on this scale doesn’t happen by chance. It’s a reflection of a lot of hard work and almost £2 billion investment over the last 10 years and, as a system entirely owned, managed and run at a local level, it’s a blueprint for how Greater Manchester could run other transport systems in the future.

“The future also looks bright, as we await the opening of the Trafford Park line in April 2020, the arrival of new trams before the end of the year and explore new pathfinder schemes for expansion and tram-train technology.

“As we continue to grow and carry more people, there’s no doubt Metrolink’s future as a world-class transport network is assured.”