According to the National Transport Authority (NTA), the figures indicate a positive response from members of the travelling public to investment in public transport in recent years. 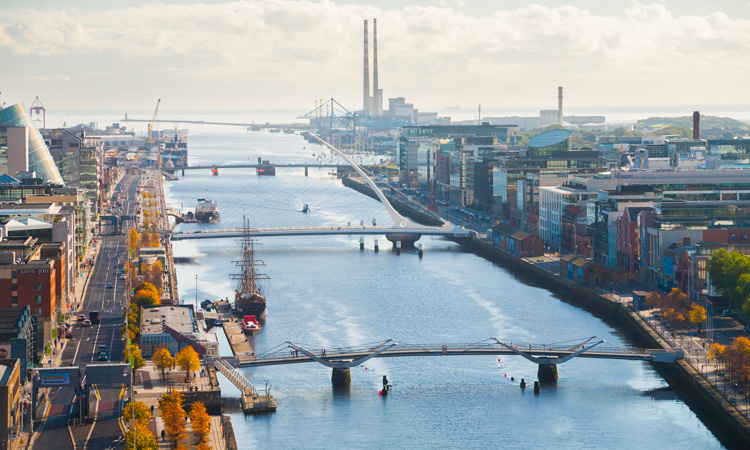 290 million passenger journeys were provided by Dublin Bus, Bus Éireann, Iarnród Éireann, Luas and Go-Ahead Ireland on Transport for Ireland Public Service Obligation (PSO) services in 2019, which is reportedly an increase of 24 million, or nine per cent, compared to 2018.

The figures are said to represent seven consecutive years of increasing passenger numbers in Ireland, with the percentage increase in 2019 the largest since the inception of the National Transport Authority (NTA).

Bus Éireann posted an increase in passenger journey numbers with a jump of 14 per cent. The company reportedly attracted 40.4 million passengers in 2019 compared to 35.5 million the previous year.

While Dublin bus was operating fewer routes in 2019 than previously, overall passenger numbers on those routes rose by five per cent, according to NTA.

2019 also reportedly saw an increase of Go-Ahead Ireland operations as a PSO transport operator and the company provided 13.9 million passenger journeys during the year on routes in the metropolitan area. This represents an increase of approximately 24 per cent compared to the same routes in 2018.

In 2019, overall passenger numbers of Iarnród Éireann, which operates Dart, Commuter and Inter City services reached 50 million for the first time in company history, representing an increase of 4.3 per cent on 2018.

Numbers on Luas also increased by 15 per cent to over 48 million, in 2019. The figures are said to reflect the first full-year benefit of the capacity enhancement of the Green Line, which involved a total of seven new trams being brought into service in the course of 2018.

Anne Graham, CEO of the NTA, said: “2019 was another year of strong growth for public transport in Ireland. The figures are a testament to the range and quality of services provided by our public transport operators. There is no doubt that when there is a reliable, high quality, value-for-money public transport offering that customers will respond positively to it.

“But people are also looking to the future of the planet, and they know that by choosing to use public transport, they are behaving in a way that will reduce emissions, improve air quality and protect their local environment.

“None of us can rest on our laurels, and the priority now must be to deliver on those improvements in our public transport infrastructure that are provided for under the Climate Action Plan and Project Ireland 2040.

“That is why it is so important for the NTA to continue to invest in projects such as MetroLink and BusConnect that will provide a better public transport offering into the future.

“It is also why we are working to reduce emissions by investing in hybrid buses and electric trains and other clean technologies.”