Is cellular connectivity meeting the needs of train to ground applications in rail?

Today’s train to ground data needs are predominantly met by cellular services, albeit with varying levels of data throughput. 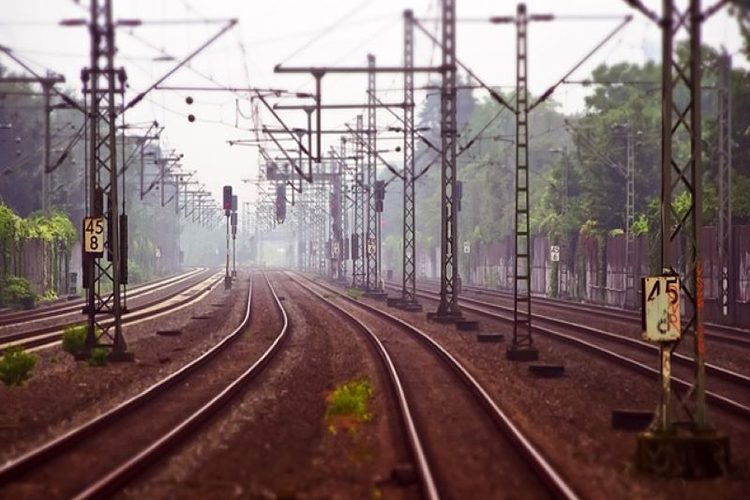 Combine this with the high cost per GB of data and then the incomplete cellular coverage. Today’s LTE and LTE-A networks have predominantly been deployed and optimised by mobile operators for the distinct purpose of connecting users with smart phones. It is clear the needs of the rail environment differ from the needs of smart phone users and this is particularly evident when it comes to things such as throughput, and the direction of the link where throughput is maximised, the link being asymmetrical. Mobile networks are geared towards greater throughput on the downlink rather than on the uplink. Whilst for WiFi on-board applications that does suffice, when using cellular for uploading operational train data, such as CCTV images real time or stored, CBM data, the uplink becomes the priority.

In a presentation at the 2019 BWCS conference in London, I was interested to see a paper presented by Deutsche Bahn which analysed the current and projected data demand to and from the train. It concluded that demand hugely outstripped the current data supply that could be achieved by existing MNO LTE cellular deployments. The presentation went on to say the projected supply from fifth generation mobile network (5G) would still not meet the future projected demand in Rail. 5G is also re-farming current <6GHz LTE frequencies with some improvements to throughput but is unlikely to meet the current demand or 27GHz and above using millimetric radios.

This raises interest in deploying a private trackside radio network across parts of a route where coverage is poor, or none existent, or areas were the data demand exceeds the MNO supply. This may also be restrictive due to the high cost per GB of data.

Not forgetting the connectivity that will also come from Future Rail Mobile Communication Systems (FRMCS) which looks likely to adopt 5G mobile technology as a private network and will provide a replacement for GSM-r with additional IP data connectivity to the train, however, the key here would be the spectrum (frequency) to be used as this will dictate the throughput maybe achieved.

In summary, cellular services will remain a key component in connecting the train to the wayside, however, where throughputs, the cost of MNO data and coverage are restrictive, significant benefits can be achieved using a private trackside radio. The plans for FRCMS are still being finalised.

Several trials are planned where it will be demonstrated what this technology can achieve, enabling a scalable solution to the current restrictions of the current GSM-r solution. 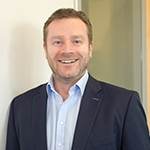 Jeremy is Nomad Digital’s Head of Solution Architecture and has been with the company since 2014. With responsibility for the architecture of Nomad’s range of innovative technological solutions for the market place.

Jeremy has over 25 years’ experience in designing telecommunications networks for major service providers and national critical infrastructure in the transportation market, including safety critical systems for road-based traffic control and railway signalling.  Notably, he was the named architect with the British government for the £500m National Roads Telecommunications Services project.

Jeremy has held several senior positions at Vice President level with prominent telecommunications companies, including Alcatel Lucent and Newbridge Networks and has deployed projects across the world.  Jeremy is an elected member within the Confederation of British Industry. He has a degree in Engineering and a post-graduate qualification in Business Administration.