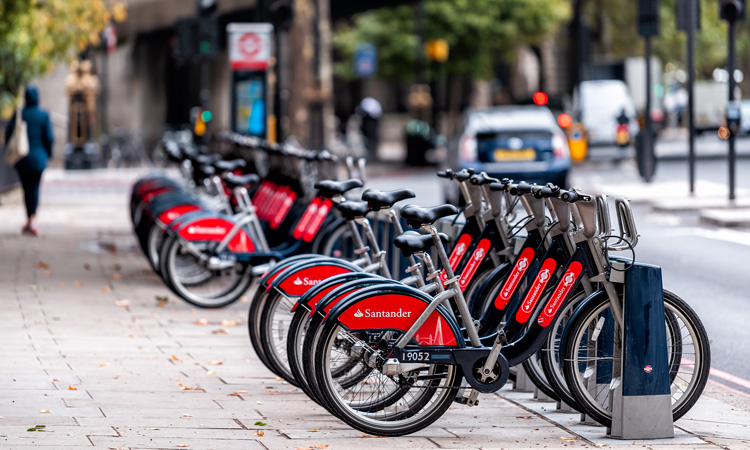 This year, Transport for London (TfL) and Santander will celebrate the tenth anniversary of cycle hire in the capital, with a series of events, competitions and offers throughout 2020.

New docking stations are already in place at Blackfriars, Victoria, Queensway and Paddington railway stations and extra capacity has been added recently around London Bridge station.

Celebrations to mark ten years of cycle hire in London will begin with a search to find the scheme’s most dedicated users and TfL and Santander will reward users with prizes such as named bicycles.

Will Norman, London’s Walking and Cycling Commissioner, said: “I’m delighted that the scheme is set to expand even further in 2020 to enable more Londoners to take to two wheels – helping improve our health and tackle congestion and air pollution at the same time.”

Dan Sherwood, Interim Chief Marketing Officer, Santander UK, added: “It’s incredible to celebrate 10 years since the scheme launched. Over that time, Santander Cycles has evolved to cover more than 100km2 of London, ensuring more communities than ever can benefit from the fantastic scheme. We look forward to another exciting year of success in 2020.”