Slide Ealing, the on-demand bus service operating in the west London borough, does not follow a fixed route and picks passengers up from ‘flexible stops’, with the aim of creating a more personalised service. 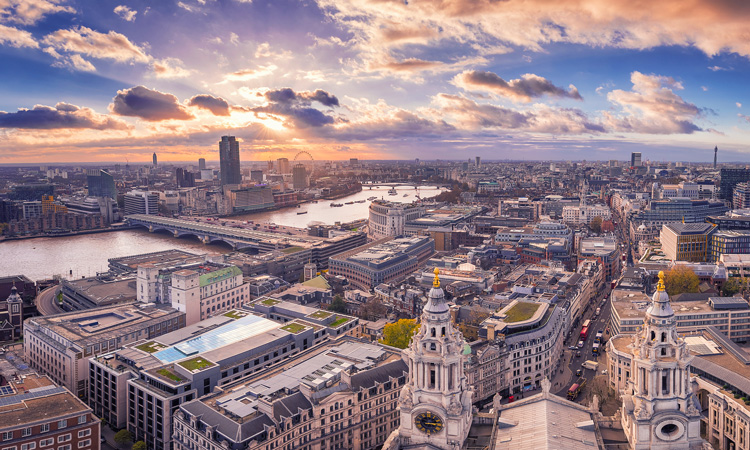 The service will operate seven days a week and cover an area from Southall in the west to the North Circular, and from the A40 down to Boston Manor in the south of Ealing, and will be available for the next 12 months.

Coralie Triadou, RATP Dev’s Microtransit Director, said: “As we move into a digital age, on-demand bus services are changing the way we think about travel. Technology is enabling buses to be more personalised and convenient, while also remaining affordable.”

Passengers can book a ride using the app or via phone. Once a ride has been confirmed, users will allegedly wait no longer than around 10 minutes for a bus.

The 12-month service aims to be socially inclusive, with Freedom Passes and the English National Concessionary pass accepted. The new buses can also accommodate wheelchair users and are considered fully accessible.

Ealing has been chosen for the second research trial because of the relatively high numbers of private vehicles in the borough.

Figures show that 40 per cent of people living in the area use cars – be they private or for hire – to get to work, and TfL believes an on-demand service could encourage people to switch to a more sustainable way of travelling.

The trial will also look to encourage Ealing residents to use public transport for the whole of their journey, linking locals with the proposed launch area’s 29 bus routes and 10 tube and rail stations.