4,000 e-bikes to be deployed in San Francisco 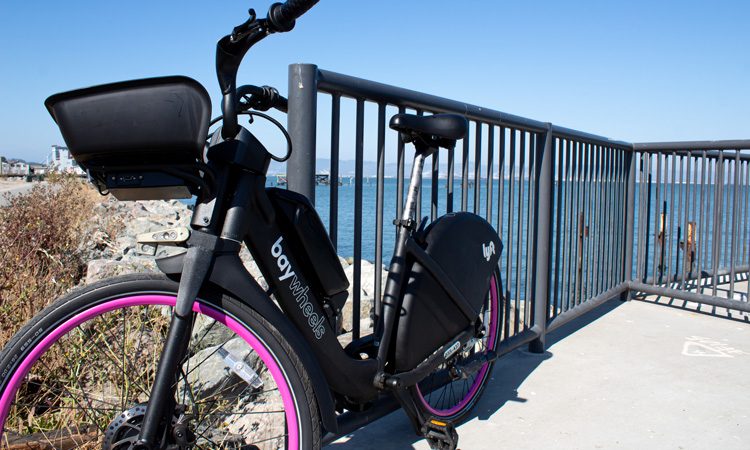 The San Francisco Municipal Transportation Agency (SFMTA) has announced an agreement with Bay Wheels to provide 4,000 station-less shared e-bikes throughout San Francisco. Under the four-year agreement, Lyft will begin to deploy the new e-bikes starting in December 2019 with full rollout by April 2020.

The new e-bikes will work as ‘hybrids’ that can be docked at stations but also locked to bike racks around the city. This station-less functionality aims to expand the reach of the system and provide citywide access to bike-share.

“Access to bike-share and a sustainable transportation network is a priority for the city now more than ever” said Tom Maguire, Interim Director of Transportation. “We are optimistic that this new agreement with Lyft will restore and soon expand the mobility options available”.

The hybrid e-bikes are in addition to the 4,500 traditional pedal bikes already provided for by SFMTA’s contract with Lyft, allowing Lyft to operate up to 8,500 total bikes in San Francisco. This agreement is the result of a Superior Court order requiring the parties to negotiate under the ‘Right of First Offer’ provision regarding e-bikes in the existing contract between SFMTA and Motivate. This bike-share expansion is in addition to the existing 500 station-less JUMP e-bikes.

The terms of the agreement ensure that shared e-bikes will be a reliable, accessible and affordable transportation choice for San Francisco riders. In particular, the agreement has introduced new performance standards and requirements to ensure that Lyft provides reliable and redundant service. Other examples include:

While the Lyft e-bikes can be parked to any bike rack, bike-share stations are said to remain a critical part of the system, increasing predictability for users and reducing overcrowding in high-demand areas. Through recent expansion, Lyft now has over 200 stations in San Francisco, up from approximately 130 in 2018.