Egyptian mobility start-up to launch in the Philippines, Indonesia and Bangladesh

Swvl, which operates buses along fixed routes and allows customers to reserve and pay for them using its app, began operations in Egypt in 2017. 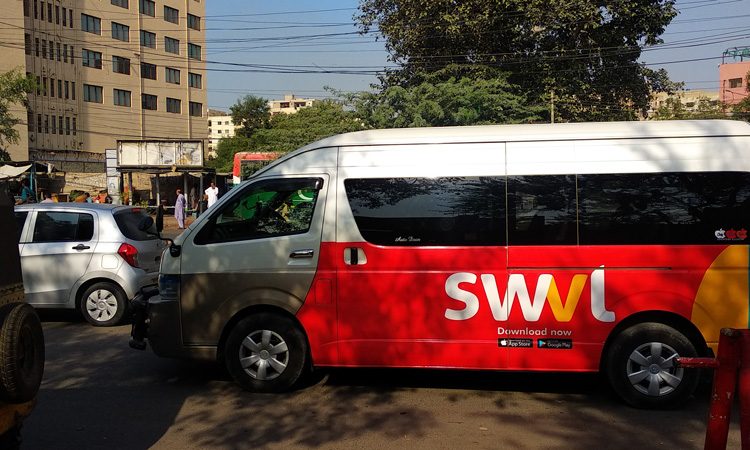 Swvl, an Egyptian startup that allows users to book bus tickets with its app, plans to launch operations in the Philippines, Indonesia and Bangladesh by the end of 2020, a senior official has said.

The startup, which operates buses along fixed routes and allows customers to reserve and pay for them using its app, began operations in Egypt in 2017. Swvl has since launched in Pakistan and recently moved its headquarters to Dubai.

“By the end of next year, we want to be in more cities. We are planning to open in Manila, Jakarta and Dhaka,” Shahzeb Memon, Swvl Pakistan’s General Manager, told Reuters.

The company, which has raised $80 million in funding so far, launched its services in August in the Pakistani cities of Karachi, Lahore and the twin cities of Islamabad and Rawalpindi. It plans to invest $25 million in the country to create 10,000 jobs and hopes to attract half a million customers by 2021, Memon said.

Swvl has said that its service targets existing ride-hailing users and aims to create transportation options for a large and growing middle class in Asian cities.