Autonomous mobility service between Paris and CDG airport being explored

France has committed to developing autonomous vehicles through a national strategy in which stakeholders in the sector, as well as national and local authorities, are involved. 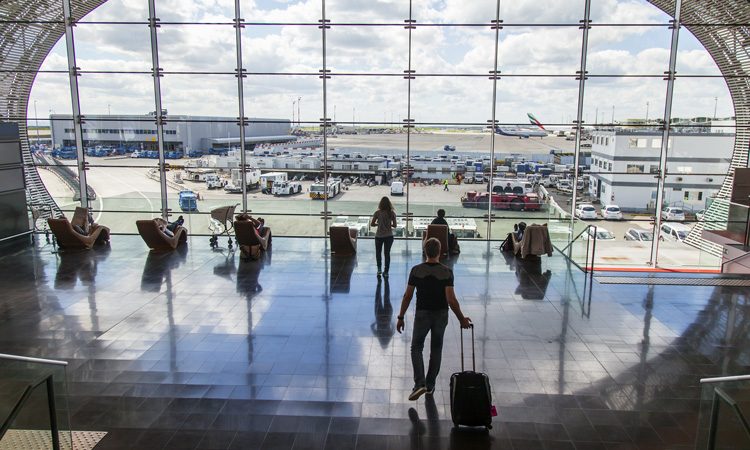 In a bid to make France a leading country for the development of autonomous vehicles, an innovative programme of experiments called EVRA (autonomous road vehicle experiment), supported by the government, is in progress.

Groupe Renault has participated in the programme through a consortium of the PFA, the French automotive platform, with experiments of electric and autonomous on-demand vehicles in Rouen – in conjunction with the Rouen Normandy Metropolitan Area and the Normandy Region. The experiments will also occur on the Paris-Saclay urban campus with the Paris Region (Région Île-de-France) and Île-de-France Mobilités (Public Transport Authority of Paris Region).

“This autonomous mobility service between Roissy and La Défense is likely to play a key role for the mobility of Île-de-France inhabitants, tourists and therefore for the international attractiveness of our region, which is investing €100 million to develop the infrastructure on which autonomous vehicles will operate. I hope that we will be able to bring this project to a successful conclusion for the Paris Olympic Games,” said Valérie Pécresse, President of the Paris Region and President of Île-de-France Mobilités.

“Tomorrow’s mobility will be electric, connected, autonomous and shared. Driven by this conviction, we will, with our partner Waymo, work on this major project in coordination with the Paris Region, as well as the stakeholders of the SAM (safety and acceptability of autonomous driving and mobility) experiment programme. And, as a French manufacturer, we are very proud to contribute to the influence and evolution of Paris and the Île-de-France region,” added Hadi Zablit, SVP, Alliance Business Development.