An estimated $93 trillion worth of sustainable infrastructure will be built by 2030, and over 70 per cent of that will be built in urban areas. 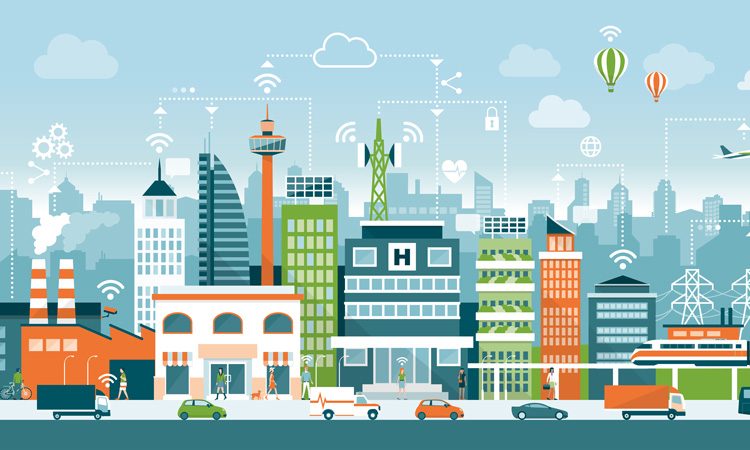 At the 2019 New York UN Climate Action Summit, banks, businesses, civil society and governments at all levels announced initiatives to finance and build a new generation of sustainable cities.

Cities were said to be key to securing our climate future and successfully implementing national climate plans. More than half of the world’s population live in cities and two-thirds of people will live in cities by 2050, according to the UN.

Investment in sustainable urban infrastructure are critical to achieve the goals of the Paris Agreement and the Sustainable Development Goals. Over 10,000 cities and local governments globally – representing more than 800 million people – have already pledged to take action. The initiatives called for decarbonising the built environment and sustainable mobility systems, and will provide specifically tailored financial and technical support for urban transitions.

The Climate Action Summit aimed to mobilise support for cities, and signal to national governments and the private sector the types of collaborative approaches necessary to collectively address the challenge and implement concrete strategies to build sustainable cities and communities.

For the first time, over 100 organisations – including government, private sector leaders, and cities – came together in a commitment to accelerate decarbonisation of the transport sector. Action towards Climate-friendly Transport (ACT) is the largest global coalition working to position transport as an enabler of sustainable development in line with the 2030 Agenda and the Paris Agreement.

Finance is key to building sustainable cities, and the Leadership of Urban Climate Investments (LUCI) – a new initiative announced at the Summit – will utilise climate finance for climate-friendly urban infrastructure. Led by Germany, LUCI was developed with coalition partners, including the governments of France, United Kingdom, Mexico, Luxembourg, Cameroon and Japan.

Other key partners include development banks and city networks. The initiative aims to empower over 2,000 cities in project preparation by 2030, placing climate risk at the centre of decision making, planning and investments. Up to €73 million in grants have already been pledged for the implementation of LUCI, with most of the funds targeting early-stage project support for urban infrastructure projects.

The Coalition for Urban Transitions, The United Nations (UN)