Uber riders in Chicago will gain access to new ‘Transit’ option, allowing them to receive public transport information in the app. 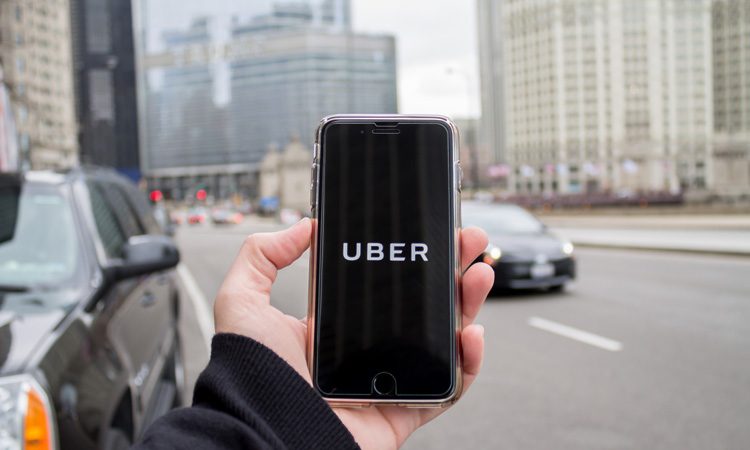 Chicago has become the latest city to integrate public transport options into the Uber app, joining the likes of Denver, Boston, London and Sydney.

Chicago’s citizens will benefit from live arrival information for public transport services, details of transit lines, price information and walking directions all within the Uber app.

Uber’s Head of Transit, David Reich, said: “In a lot of situations, public transit is faster or cheaper than taking an Uber, and we want to make sure that our riders have access to that information.”

Chicago was chosen as the fifth city to receive the service as high percentages of residents use public transport in the city. A random selection of Uber riders will gain initial access to the feature, with more getting access over time.

Uber receives public transit data through a partnership with Moovit and its transit APIs. Moovit brings together data from more than 7,000 transit agencies, and the company’s own app now has more than half a billion users.

Reich described the new feature as a “strategic shift” for Uber, with the multimodality of the app helping to create a “one-stop shop for all your transportation needs.”

The Chicago launch of the service will however not include the ability to purchase public transit tickets, as is the case in Denver.

Passenger experience is made better with Nomad’s Engage Portal

US DOT to hand out $1 billion in infrastructure grants