Stagecoach is to play a key role in a new multi-million-pound project to deliver Europe’s largest hydrogen bus fleet as part of a new clean energy hub. 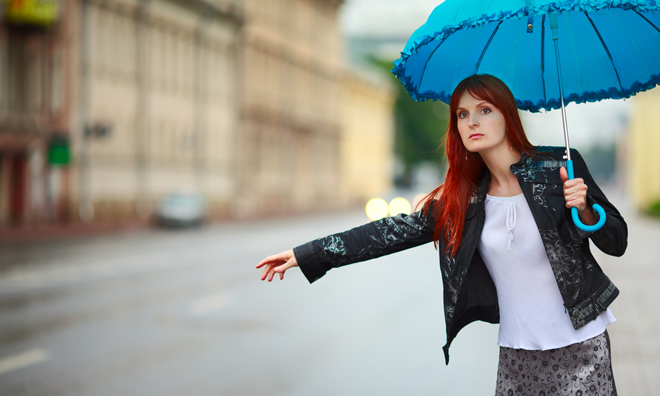 First Minister Alex Salmond today (14 August 2012) gave the green light the pioneering initiative as he announced funding of up to £3.3 million for the EU-backed project.

The Scottish Government and Scottish Enterprise funding will enable Aberdeen City Council, supported by Aberdeen Renewable Energy Group, to start the project’s first phase with an order for 10 hydrogen fuel-cell buses – which produce water vapour instead of carbon monoxide and other harmful emissions.

They will be operated on Stagecoach and First bus routes in Aberdeen by early 2014 and refuelled at Scotland’s first large hydrogen refuelling station, which will also be able to refuel hydrogen-powered passenger cars, as they become available.

Scottish & Southern Energy Power Distribution (SSEPD), working with industrial gases and clean energy technologies business BOC, will develop an integrated ‘whole hydrogen’ system which can harness wind energy to produce and store hydrogen that is then used as fuel for the bus fleet, as well as for generating electricity at times of peak demand.

“Aberdeen is already Europe’s offshore energy capital and this exciting new project can help position it as a leading city for low carbon technology and green transport. With a strong group of project partners, this initiative will boost Scotland’s profile as a key hydrogen technology hub and a world-leading investment location for pioneering low carbon energy and transport systems.”

The Scottish Government and Scottish Enterprise have each committed up to £1.65 million to support the project, which has also received funding from the European Commission, and the UK Technology Strategy Board. In addition to the City Council, SSE, Stagecoach and First, other project partners include Aberdeen Renewable Energy Group, Ballard Power Systems, BOC, Scotia Gas Networks and Van Hool.

Andrew Jarvis, Managing Director, Stagecoach Bluebird, said: “Bus travel can deliver huge environmental advantages over taking the car. Powering vehicles from renewable sources such as hydrogen can make the bus an even greener and smarter option.

“We already source energy for one of our bus depots in Aberdeenshire using geothermal heat extracted from the ground, as well as harvesting rainwater to clean our buses. Locally-generated hydrogen fuel is an exciting prospect and will complement the range of measures we are taking across Stagecoach Group to grow our business sustainably and help our customers cut their carbon footprint.”

Further Stagecoach carbon reduction initiatives underway include investment in hi-tech eco-driving technology, use of sustainable biofuels, installation of state-of-the-art energy management systems, and a range of other measures to reduce waste and encourage recycling.

Earlier this year, Stagecoach was re-certified under the Carbon Trust Standard for all of its UK operations. The Carbon Trust Standard provides a rigorous independent assessment of the carbon performance of businesses and public sector organisations. Stagecoach Group reduced carbon emissions relative to the turnover of its UK businesses by 5.6% in the two years to 30 April 2011 as a result of a package of measures designed to make Stagecoach Group more sustainable. This reduction followed a 5.7% carbon efficiency improvement in the three years to 30 April 2009.

Stagecoach has received independent recognition for its environmental initiatives. In April, the company was joint winner of the Sustainability Award at the 2012 Scotland plc Awards. It was praised for the measures it has taken to reduce its carbon footprint, promote sustainability among employees, and to encourage greater use of public transport through joint-working with other transport partners.

Commenting on the new hydrogen project, Aberdeen City Council leader Barney Crockett said: “This funding is a vital contribution to Aberdeen City Council and its partners’ work to introduce a fleet of hydrogen buses to the area. I believe this initiative will stimulate further innovative hydrogen technology projects and attract even more high-level investment to this city. It is a crucial step towards Aberdeen becoming a world-leading, smart hydrogen city.”

SSEPD’s Director of Distribution Stuart Hogarth commented: “This is an ambitious project which allows us to explore new ways of managing energy flows on our network and should help keep the costs of energy down in the future. We’re pleased to be working with a group of partners who are experts in their field and to be helping introduce a new form of sustainable transport for Aberdeen.”

Scottish Enterprise Director of Energy & Low Carbon Technologies Adrian Gillespie said: “In supporting this project we can help to realise the long-term benefits of investing in hydrogen infrastructure. By providing a means of managing or storing surplus electricity from wind-farms, this project could play a vital role in enabling the management and storage of Scotland’s vast renewables resources. The recently-published Smart Grid Sector Strategy estimates that the UK market for energy management products and services will be worth over £1.2 billion by 2020. As well as creating opportunities for companies already involved in hydrogen-related technologies, this project could also create opportunities for companies in other sectors to diversify their activities into the hydrogen production and storage market.”