The new six-year public service delegation contract between the French Riviera Urban Community and Keolis is expected to generate a total revenue of €60 million. 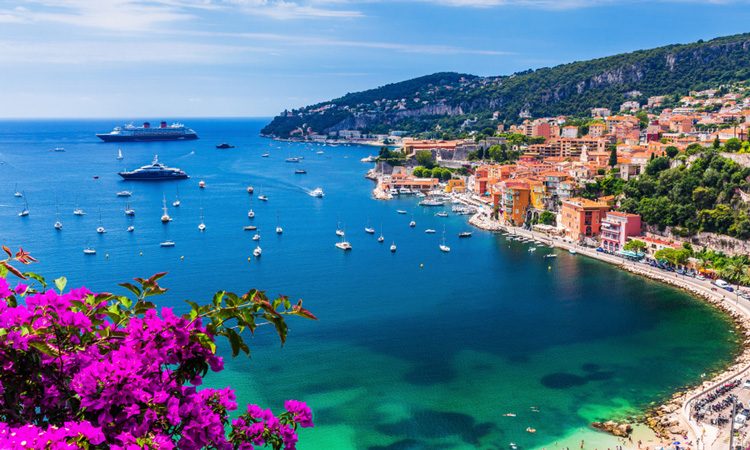 The French Riviera Urban Community has selected Keolis to operate and maintain its public transport network called Zest. Keolis’ missions are to reinforce the transport network offer across the 15 cities and villages of the community and modernise the network by rolling out new digital services, including Wi-Fi access in all buses. Keolis has committed to increasing passenger numbers by 17 per cent and boosting revenue by 24 per cent across the whole network between now and 2025.

This public service delegation contract is a major issue for the French Riviera Urban Community which is seeking to modernise and revive its public transport network and in doing so contribute to the agglomeration and wider region’s appeal.

From 8 July 2019, Keolis Menton Riviera will start operating the network. Transport coverage will be improved across all the cities and villages of the French Riviera Urban Community.

In Autumn 2019, an electric shuttle service will be introduced in Menton as part of a one-year experiment. It will serve the city centre, the train station, the casino, as well as the beaches. With enough space for around 20 passengers, it will run every day of the year.

In September 2019, the Roquebrune-Cap-Martin service will be modified with the introduction of a new intercommunal shuttle service and, in January 2020, the integration of lines currently operating across the Vallée de la Roya which will reinforce the wider network. A new shuttle service will simultaneously commence operation in Turbie.

From January 2020, 50 new buses will join the fleet and all the buses running on regular lines will be air-conditioned and will feature low floors to facilitate access for passengers with reduced mobility.

The new network will be featured on Moovit and Google Maps, and will feature new digital tools and services that passengers will be able to use from this summer: