Russia’s first autonomous tram will be launched in Moscow

The top three leading countries that have declared the development of autonomous trams are Germany, Russia and China. 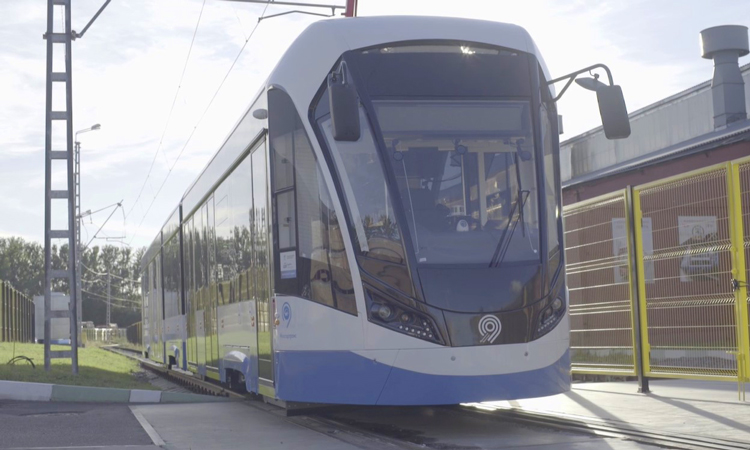 PC Transport Systems and Cognitive Technologies have announced a joint project that will develop a fully autonomous tram for Russian and foreign markets by 2021-2022.

Within the project Cognitive Technologies is responsible for developing a complex autonomous driving system for a tramcar. Unlike similar solutions for self-driving cars, the system for rail has a number of simplifications that will enable trams to appear on public roads earlier.

Despite these simplifications there are only a few countries in the world that are ready for the real use of autonomous trams.

The project will begin with autonomous tram tests, held in closed facilities, with an operator situated in the cabin. Afterwards tests will be conducted on one of the Moscow tram routes.

The developed autonomous driving system detects vehicles and other trams, traffic lights, pedestrians, tram and bus stops, railway switches and various obstacles. The tram is also able to stop in front of the obstacles, maintain a safe distance to the cars ahead, accelerate and stop.

The use of this kind of autonomous driving technology makes trams the safest type of transport; minimising the number of accidents and reducing their dependence on human factors.

Olga Uskova, President of Cognitive Technologies, said: “The combination of sensors that includes cameras and radars ensures an accurate and reliable detection of road scene objects in any weather conditions. The Cognitive Low Level Data Fusion technology that is developed by our engineers allows the computer vision model to efficiently use all the combined ‘raw’ data coming from cameras and radars. This integration of data from different devices makes it possible to fill the missing information for better understanding of the current road scene. Cameras, for example, correctly recognise objects in 80 per cent of cases, but with additional data from radar the detection accuracy increases to 99 per cent.” 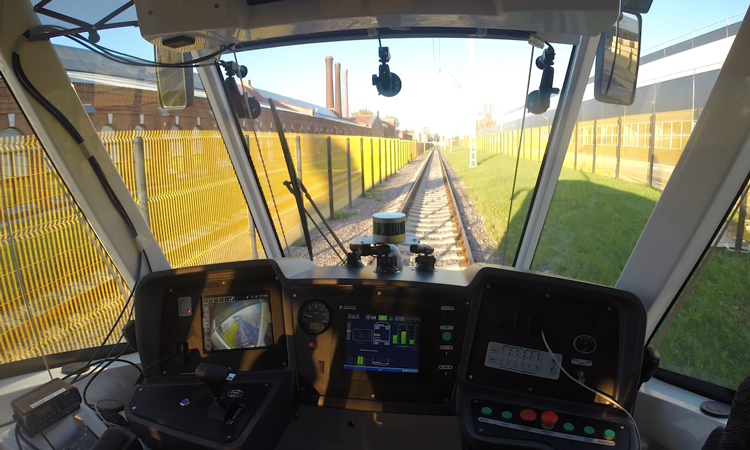 In addition to an AI-based computer vision system, the set of elements for the autonomous tram includes 10-20 video cameras (located around the perimeter of the tram) and up to 10 radars. The tram will also use GPS sensors and a high-precision cartography along the route.

At the first stage of the project the intelligent control system will play a role of an active driving assistant in dangerous situations. During the next stage, until the corresponding legislative issues are resolved, an operator will remain in the cabin as a ‘backup’.