Installing EV chargepoints in UK has been made easier and simpler

Chargepoint installers have previously had to use a range of forms and requirements from different grid operators to notify them of new installations. 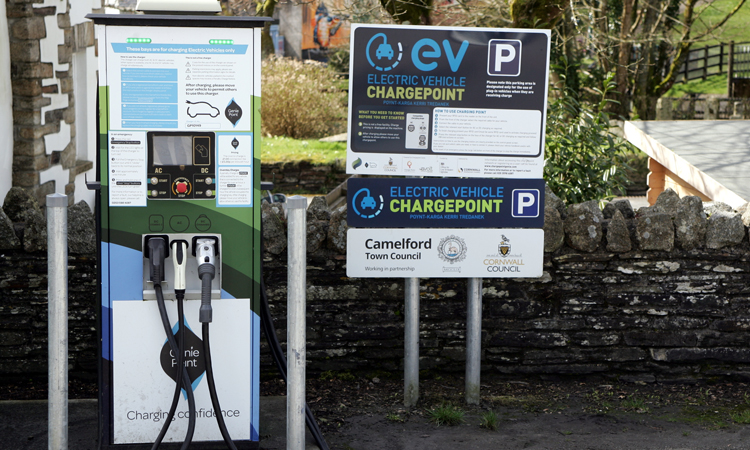 Energy Networks Association (ENA) has announced that Britain’s local electricity networks have launched new reforms that will reduce the paperwork required for connecting electric vehicles (EVs) to the grid.

ENA represents the ‘wires and pipes’ transmission and distribution network operators for gas and electricity in the UK and Ireland.

Electricity networks hope that this move will help boost Britain’s EV roll-out, after a recent House of Commons inquiry highlighted the need to ensure that a lack of EV chargepoints did not act as a barrier to the uptake of vehicles. Recent National Grid projections show that the number of EVs on our roads could reach up to 10.6 million by 2030.

The reforms announced by Distribution Network Operators (DNOs) will enable more mass installations by chargepoint installers by introducing a new, standardised process for all types of properties and businesses, including, for the first time, commercial properties.

Once launched, further reforms will be developed to digitalise the process and make use of new technologies such as facial recognition, to make the process easier and more seamless for customers. ENA will be consulting with the stakeholders to understand the best way to do this.

ENA Chief Executive, David Smith, said: “We want to help super-charge Britain’s EV roll-out. By finding new ways to cut the amount of paperwork, we are making it easier and quicker for EV chargepoints to connect to the network, helping the public make the switch to cleaner, greener transportation.

“Smart technology and data are vital to ensuring that network companies run the system in a more efficient and capable way. But to do that we need to know where and when chargepoints are being installed so we can manage the system in the most reliable, flexible way possible. The changes announced will make it easier for installers to provide that information whilst helping network operators fulfil their responsibilities to the public.”