Analysis finds many background trends are unfavourable to the bus, but that common factors exist in areas where the bus is bouncing back. 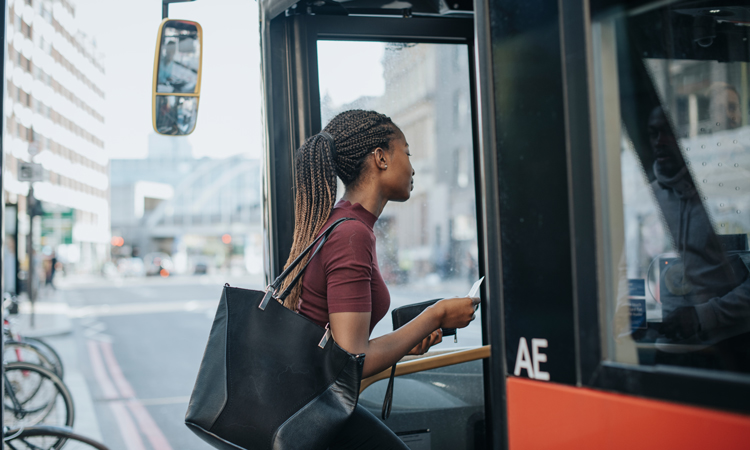 The Urban Transport Group has published its initial analysis of the causes behind the decline in bus usage.

In the report, ‘What’s driving bus patronage change? An analysis of the evidence base’, a range of factors relevant to patronage decline (under the themes of social and economic change, alternatives to the bus, and public attitudes to bus travel) were explored .

It was found that changing travel habits as a result of different lifestyles and working patterns, wider demographic and economic shifts, the rise of on-demand services, exemplified by runaway growth in private hire vehicles, are amongst the reasons affecting patronage. The report stated: “Many, but not all, of these background trends are unfavourable to the bus.”

Five areas where there is a strong case for additional research were identified by the analysis. Urban Transport Group appointed transport consultancy SYSTRA to begin investigating one of those areas – and how people respond to the experience of bus travel and the implications this may have for the future of bus services – as part of a new research programme.

Jonathan Bray, Director at Urban Transport Group, said: “The overall decline in bus services, and bus use, continues to be alarming. However, sometimes the debate around this decline and how it can best be addressed generates more heat than light. Even Stagecoach boss, Brian Souter, recently acknowledged that investment in research and development in the bus industry is low and that too many decisions are based on gut instinct.

“That’s why we have kicked off a long-term research programme on the factors behind both the decline and where bus use is high or is growing. Our initial findings are that many – but by no means all – of the wider social, economic and technological trends that are transforming the way people live their lives are creating a tough environment for the bus. However, we have also found some common factors for where bus use is high or where the bus is bouncing back, which we aim to explore further in the year ahead.”