Smart Cities awards to take place in London at The Marriot Regents Park, London on 7 February from 18:30 onwards. 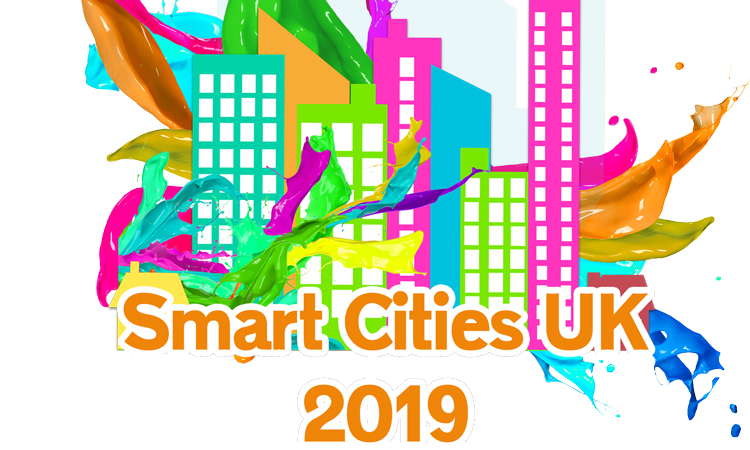 The Smart Cities UK International Awards and Conference has recognised the achievements of six UK based professionals for their leadership work across the field of smart cities.

The awards, now in their third year, will celebrate the work of local authorities and industries that have accelerated innovation to drive economic and social change. The shortlist will be announced on 18 January 2019.

Each year, the Leadership Category (chosen by the organisers) recognises the achievements of individuals who have gone over and above to drive innovation across their field or region. In 2018, the awards recognised the work of Daniel Clarke from Smart Cambridge who outshone his competitors to scoop the award for his work on tackling transport challenges in Cambridgeshire.

Clarke said: “I was honoured to have won the Leadership award in 2018. It came as a shock, but the Smart Cambridge programme is a collaborative effort. I would recommend entering the awards to any organisation who is demonstrating progress on smart cities. The Smart Cities UK conference and awards has a varied and high calibre line up of speakers and I am looking forward to this year.”

The nominees include the UK’s Smart City Tsar Jacqui Taylor who is leading on UK Smart Cities internationally and will be discussing some of the government’s plans to accelerate smart cities at the conference. Alongside Taylor there is Julie Snell, Managing Director at Bristol is Open, who has driven Bristol’s bid to become the UK’s smartest city. Another local authority highlighted for their transformation is Leeds with Data and Innovation Manager, Stephen Blackburn, shortlisted alongside counterpart Tony Hart at Oxford.

Industry representation comes from Steve Turner, Digital Cities Lead at Arup, who are advancing digital engagement through analytics. International flavour in the shortlist comes in the shape of former Assistant Director at the GLA, Andrew Collinge, who is now sharing his wealth of expertise in Dubai as the Middle East powerhouse seeks to embed smart citizen engagement.

Judges for 2019 include Colin Lobley, CEO, Cyber Security Challenge UK who will be casting his eye over the security and data entries. Joining Colin will be Nathan Pierce who is leading on the Sharing Cities initiative and heading up Smart London. 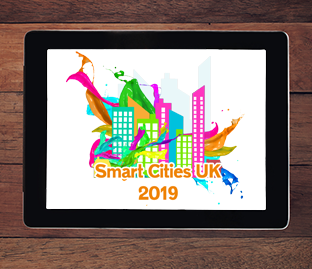