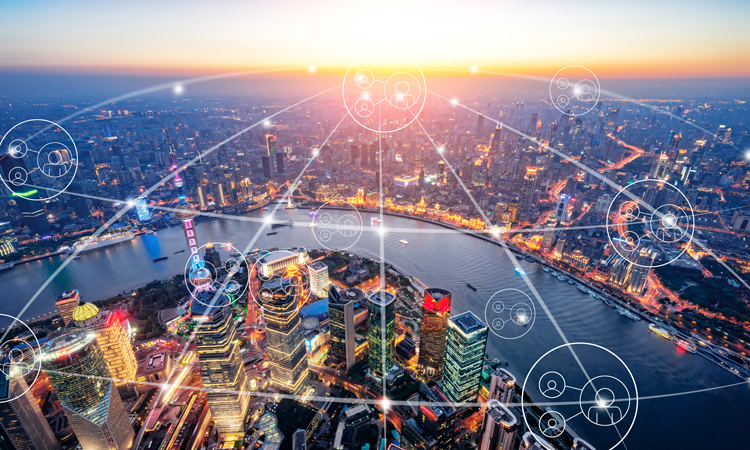 The UK’s online tool for transport data in cities has been relaunched to include an even wider range of transport-related statistics, such as congestion, road safety and satisfaction.

The Data Hub, first launched by the Urban Transport Group in July 2017, features a comprehensive array of previously separate data from sources such as the Department for Transport, the Office of National Statistics, the Office of Rail and Road, and local authorities.

Building on the successful first 18 months, the free interactive tool – which allows users to generate data visualisations such as graphics and charts and then post them onto websites, social media or into presentations – has been refreshed and now boasts over 40 datasets. Many of these new sets build on existing categories such as bus, rail, economics and active travel, whilst others – like congestion and road safety – are completely new.

The new data includes railway station entry and exit figures by Metropolitan areas, the number of cycling trips made for each major city region in the UK, and satisfaction levels of different modes of transport.

This currently highlights that railways have seen strong growth over the last decade in Merseyside, Greater Manchester, the West Midlands and West Yorkshire, as well showing that bus and walking modes have the highest proportion of satisfied travellers, while cycling has the lowest.

The online tool now also includes the ability to create maps (or geo charts) of certain types of transport data, such as bus patronage, taxi numbers and average speeds.

Stephen Edwards, Executive Director of South Yorkshire Passenger Transport Executive and Urban Transport Group board member, said: “The Data Hub is the ultimate one stop shop for those interested in the data that’s driving the city region transport trends. This major upgrade vastly strengthens the tool and firmly cements its position as the go-to online platform to ‘select, visualise and share’ key transport data.

“It doesn’t end here however, as the tool will continue to evolve and become even more powerful – helping to inform and influence transport policy and planning across England over the coming years.”

The Data Hub was developed in partnership with engineers AECOM and has been viewed thousands of times since its initial launch.