Stronger implementation of accident-prevention measures are required to ensure the number of injuries and fatalities that occur on the roads are reduced. 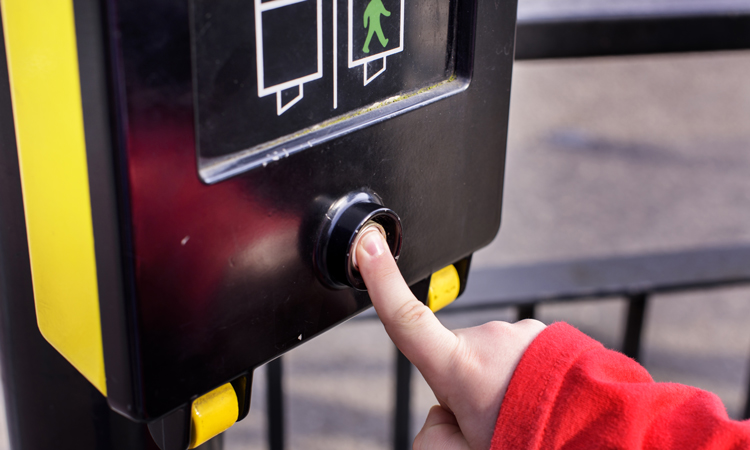 A new report by the World Health Organization (WHO) has indicated that road traffic deaths are continuing to rise, with an annual 1.35 million fatalities.

The WHO Global status report on road safety 2018 highlights that road traffic injuries are now the leading killer of children and young people aged five to 29 years.

“These deaths are an unacceptable price to pay for mobility,” said WHO Director-General, Dr Tedros Adhanom Ghebreyesus. “There is no excuse for inaction. This is a problem with proven solutions. This report is a call for governments and partners to take much greater action to implement these measures.”

The WHO Global status report on road safety 2018, documents that despite an increase in the overall number of deaths, the rates of death relative to the size of the world population have stabilised in recent years. This suggests that existing road safety efforts in some middle- and high-income countries have mitigated the situation.

“Road safety is an issue that does not receive anywhere near the attention it deserves – and it really is one of our great opportunities to save lives around the world,” said Michael R Bloomberg, Founder and CEO of Bloomberg Philanthropies and WHO Global Ambassador for Noncommunicable Diseases and Injuries. “We know which interventions work. Strong policies and enforcement, smart road design, and powerful public awareness campaigns can save millions of lives over the coming decades.”

Where progress has been made, it is largely attributed to better legislation around speeding, drinking and driving, and failing to use seat-belts, motorcycle helmets and child restraints; safer infrastructure like sidewalks and dedicated lanes for cyclists; improved vehicle standards such as those that mandate electronic stability control and advanced braking; and enhanced post-crash care.

The report states that these measures have contributed to reductions in road traffic deaths in 48 middle- and high-income countries. However, not a single low-income country has demonstrated a reduction in overall deaths, in large part because these measures are lacking.

Consequently, the risk of a road traffic death remains three times higher in low-income countries than in high-income countries. The rates are highest in Africa (26.6 per 100,000 population) and lowest in Europe (9.3 per 100,000 population). On the other hand, since the previous edition of the report, three regions of the world have reported a decline in road traffic death rates: Americas, Europe and the Western Pacific.