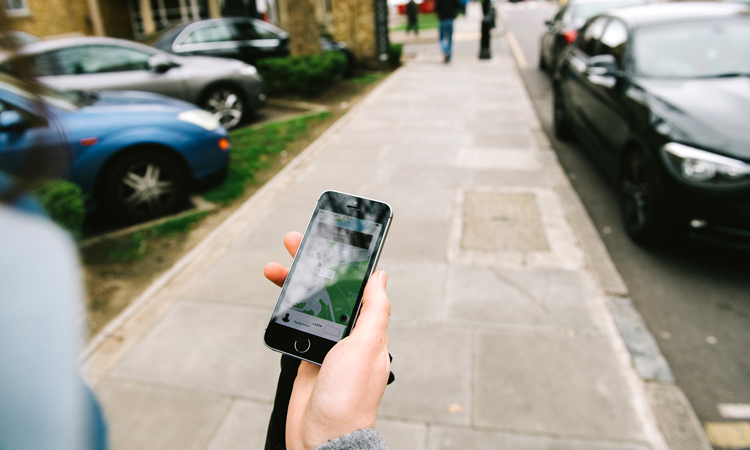 The Information Commissioner’s Office (ICO) has fined Uber £385,000 for failing to protect customers’ personal information during a cyber-attack.

A series of avoidable data security flaws resulted in the personal details of approximately 2.7 million UK customers being accessed and downloaded by attackers from a cloud-based storage system operated by Uber’s U.S. parent company.

The records of almost 82,000 drivers based in the UK – which included details of journeys made and how much they were paid – were also taken during the incident in October and November 2016.

‘Credential stuffing’ was found in the ICO investigation, a process by which compromised username and password pairs are injected into websites until they are matched to an existing account, and identified as the tool used to gain access to Uber’s data storage.

However, the customers and drivers affected were not told about the incident for more than a year. Instead, Uber paid the attackers responsible $100,000 to destroy the data they had downloaded.

ICO Director of Investigations, Steve Eckersley, said: “This was not only a serious failure of data security on Uber’s part, but a complete disregard for the customers and drivers whose personal information was stolen. At the time, no steps were taken to inform anyone affected by the breach, or to offer help and support. That left them vulnerable.”

The incident, a serious breach of principle seven of the Data Protection Act 1998, had the potential to expose the customers and drivers affected to increased risk of fraud. It came to light when an announcement, made by the company itself, was reported by the media in November 2017.

Eckersley continued: “Paying the attackers and then keeping quiet about it afterwards was not, in our view, an appropriate response to the cyber-attack.

“Although there was no legal duty to report data breaches under the old legislation, Uber’s poor data protection practices and subsequent decisions and conduct were likely to have compounded the distress of those affected.”

The data protection authority for the Netherlands, the Autoriteit Persoonsgegevens, has also issued a fine to Uber under its own pre-GDPR legislation. The Dutch regulator was the lead member of an international task force which included the ICO and cooperated in investigating the effects of the incident in their respective jurisdictions.