Will it be third time lucky for BMTC in launching a digital alternative to cash payments on bus services? Passengers and commuters will hope so after two previous attempts in the last two years. 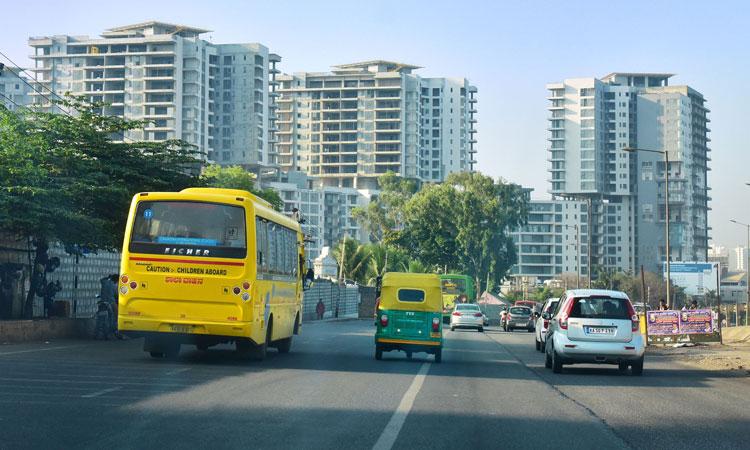 The Bangalore Metropolitan Transport Corporation (BMTC) is said to be working on a plan to replace 10,000 electronic ticketing machines with new digital solution.

The proposed Android-based ticketing system will allow commuters to buy their tickets using digital wallets, and will initially be trialled on 200 buses to work through any potential glitches ahead of a full rollout.

The new solution will provide commuters with a different payment option to cash, which is currently all that is available, in light of the fact that BMTC are unable to accept payments by debit card.

Speaking to India’s Economic Times, a BMTC official said that the new ticketing solution can also validate bus passes and that the company has already trained its conductors in how to use it. Using the new technology, passengers will be able to pay using QR codes if they have a digital wallet on their smartphones. This capability is part of the reason the new system is being introduced, with BMTC saying that its current machines are outdated and unable to provide this support.

The new system marks the third attempt in recent years that BMTC has tried to introduce a digital payments solution to its services, following an open loop smart card and digital pass. The Namma Pass, introduced in June 2018, has been criticised for being too complicated, which has led to low adoption rates, while the smart card programme closed due to a number of technical glitches, new banking regulation and a low number of users – just 500 people purchased one after it launched in June 2016.

Introducing Fare Payments as a Service for Public Transport