Held annually, the Smarter Travel Awards aim to recognise and showcase the smart projects, people and technologies that are defining future mobility. 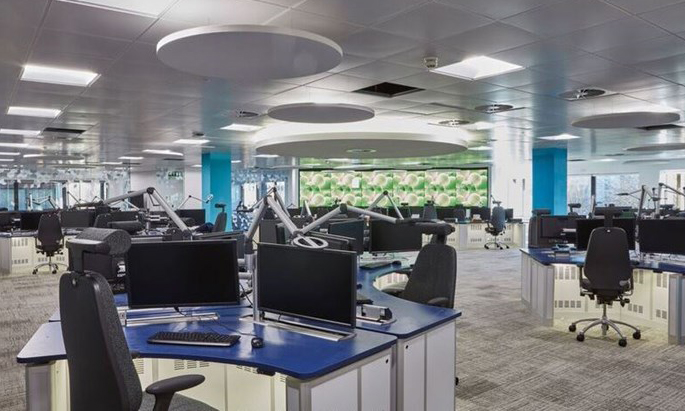 Bristol City Council has been named the winner of the ‘Best Smart City Project’ at 2018’s Smarter Travel Awards.

The council received the award due to the Traffic Control Service which moved into the Operations Centre in 2017.

Councillor Craig Cheney, Deputy Mayor and Cabinet Member for Finance, Governance and Performance, said: “The Bristol Operations Centre has grown from strength to strength over the past year, providing an essential service in an innovative space. By using Siemens Mobility’s technology, the council’s traffic management team can act in a more efficient and coordinated way which has had a hugely positive impact on the people who live here.”

The system is connected to the network’s traffic signals at junctions and crossings and collects data from on-street detectors to optimise the flow of traffic at controlled junctions. Effectively SCOOT maximises the available network capacity across the city network.

Wilke Reints, Managing Director for Intelligent Traffic Systems at Siemens Mobility Limited, said: “We’re thrilled that the Bristol Traffic Control Service has been recognised with this award and delighted to have worked so closely with the team to deliver such an outstanding intelligent infrastructure solution. Now approaching its first anniversary, the system has delivered real operational efficiencies, which in turn have benefitted the travelling public”.