Transport has a key role to play in helping the UK’s post-industrial towns to thrive – a report by the Urban Transport Group has found. 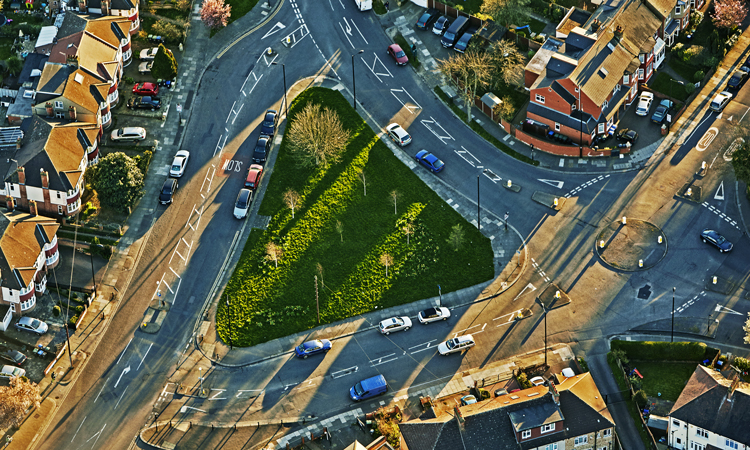 A new report by the Urban Transport Group, ‘About towns: How transport can help towns thrive’, has revealed how transport can address many of the challenges that the UK’s post-industrial towns can face, such as unemployment, under investment and a lack of housing.

The report states that transport helps to solve these challenges by creating jobs, attracting investment and opening up sites for homes.

Tobyn Hughes, Chair of the Urban Transport Group, said: “As major drivers of the economy, cities have been the focus of much of the debate about urban transport policy. But the future of the UK’s post-industrial towns, and how they succeed and support their residents and wider economies, is increasingly under the spotlight.

“This report shines a light on just how key transport is if our towns are to thrive. Whether it is providing greater access to jobs, opening up investment opportunities, meeting housing demand or creating go-to destinations, transport is a true enabler of prosperous and proud towns.”

Furthermore, the report argues that one-off investments in flagship, capital transport projects, are not enough for towns to succeed. Investment must be integrated with other initiatives in areas such as education, housing and economic development – for example, locating new colleges alongside public transport hubs and ensuring public transport is affordable for young people.

Jonathan Bray, Director of the Urban Transport Group, said: “We need to move away from a ‘silver bullet’ approach based on a single transport solution and instead towards packages of transport measures combined with wider cross-sector initiatives on housing, employment and education. Only then can transport make its mark in reversing the fortunes of our post-industrial towns.”

It was highlighted that long-term leadership and planning is needed to transform towns, but with space for bottom-up community initiatives, and restoring historic transport infrastructure and building new high-quality interchanges can provide destinations in their own right.

The transport sector is a major employer in towns and can be both an anchor institution (reinvesting in local businesses) and an exemplary employer (by investing in skills and people, and by paying decent wages). Hard and soft (capital and revenue) transport measures can play a vital role in widening access to employment, education and skills, enhancing quality of life and enabling access to leisure, recreation and physical activity for the residents of towns.

The report also stated a number of examples where transport has helped or is helping towns to succeed, including the transformation of Kilmarnock Station, Scotland; the new National College for High Speed Rail’s £25 million campus in Doncaster; and the creation of a new multi-modal transport interchange in Altrincham, Greater Manchester, which (alongside other investment) has led to a 19 per cent increase in town centre footfall and a 20 per cent reduction in vacancy rates.